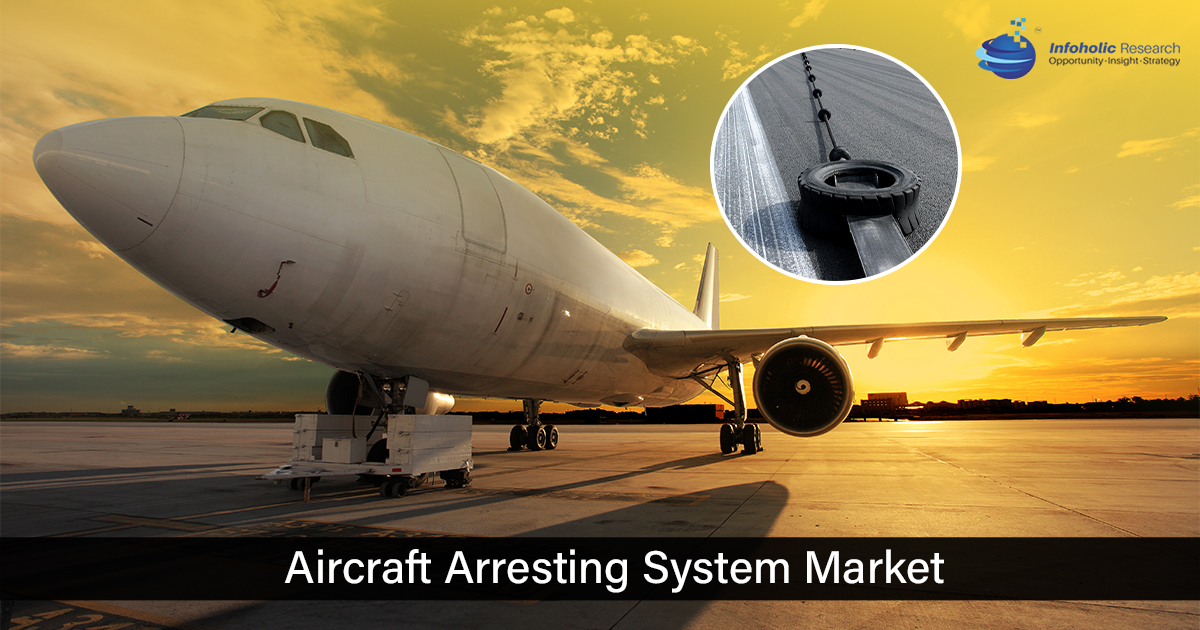 The Aircraft Arresting System Market has been analyzed by utilizing the optimum combination of secondary sources and in-house methodology and a unique balance of primary insights. The real-time valuation of the market is an integral part of our forecasting and market sizing methodology. Industry experts and our primary participants have helped to compile related aspects with accurate parametric estimations for a complete study. The primary participants share is given below: 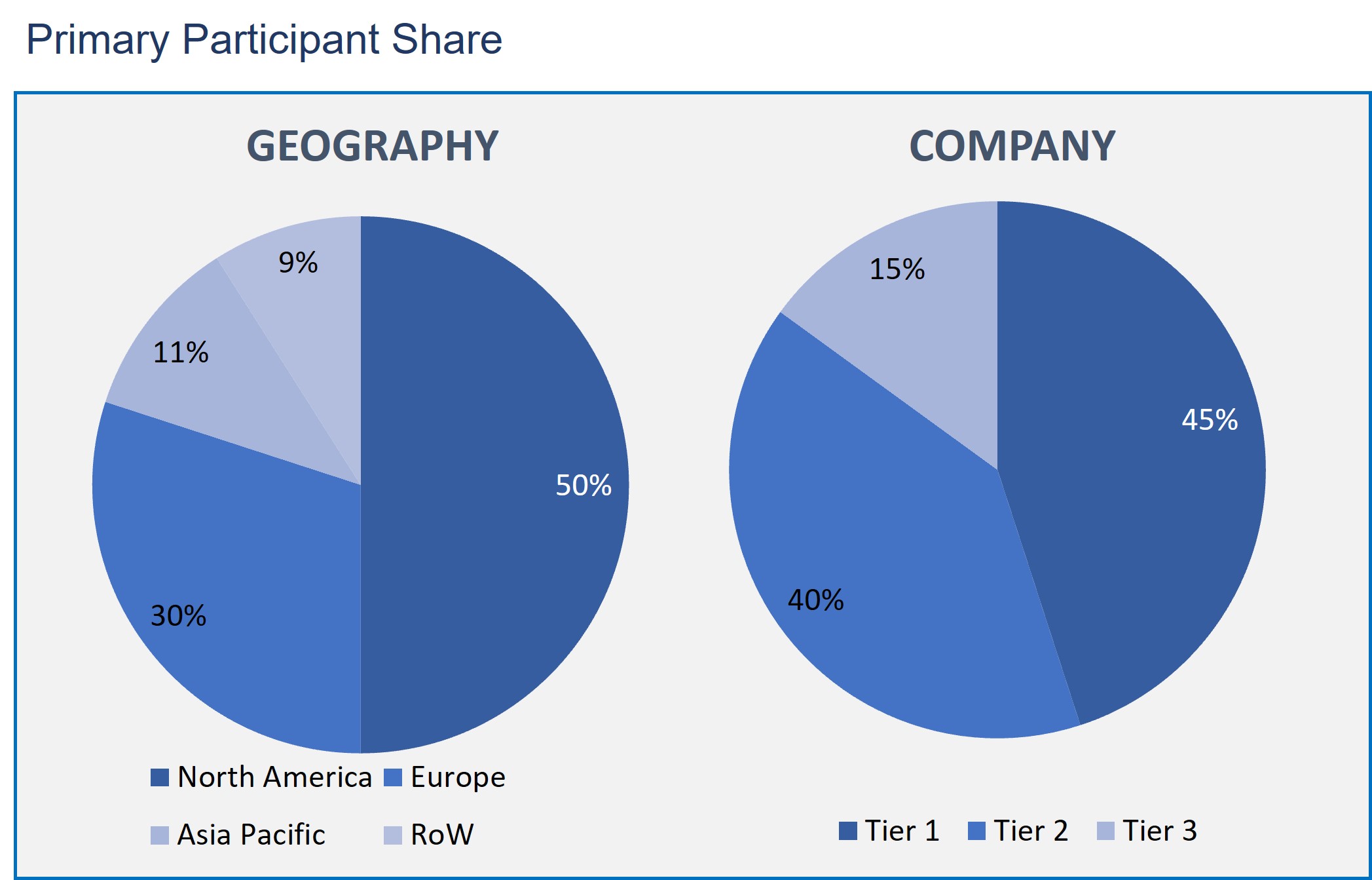 As a result, the aircraft arresting systems serve majorly to save lives by avoiding aircraft from overrunning runways when the pilot is incapable of stopping the aircraft during landing or aborted takeoff operations. They are also used to save aircraft and avoid major damage.