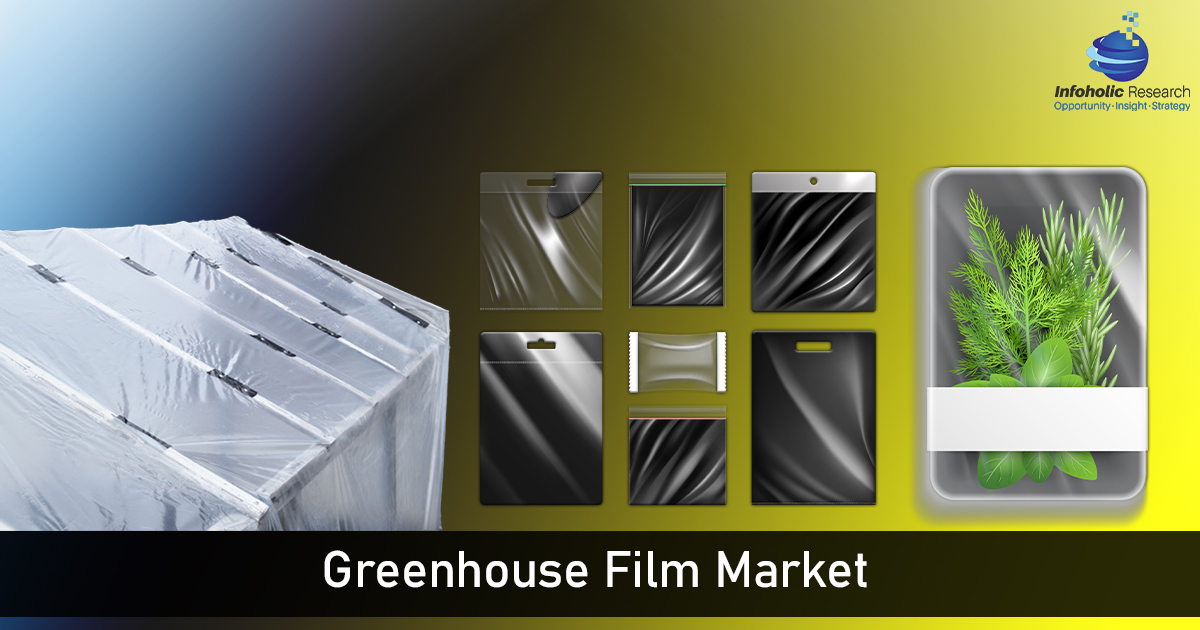 Greenhouse Film Market by Thickness (80 to 150 microns, 150 to 200 microns, and More than 200 microns), Resin Type (LDPE, LLDPE, EVA and Others), Application (Flowers and Ornamentals, Vegetables and Fruits), and Geography – Global Forecast to 2026

Greenhouse films are useful in providing shelter to the plants which are grown in a greenhouse to maximize the exposure of sunlight and reduce the entry of other unfavorable environmental elements. These harsh environmental conditions can create problems in the growth of the plants. The greenhouse films are of significant help in managing the amount of sunlight and temperature in the greenhouse and have now emerged as a key aid in greenhouse usage. Increasing preference for nutritious foods and the rising popularity of indoor farming are expected to drive the greenhouse film market. On the other hand, the huge costs incurred in installation and negative effects in the environment by usage of plastic are the factors that may hamper the growth of the greenhouse film market. The Greenhouse Film Market is estimated to grow at the rate of 10.2% CAGR by 2026.

The greenhouse films market has been analyzed by utilizing the optimum combination of secondary sources and in-house methodology and an irreplaceable blend of primary insights. The real-time assessment of the market is an integral part of our market sizing and forecasting methodology. Our industry experts and panel of primary participants have helped in compiling relevant aspects with realistic parametric estimations for a comprehensive study. The participation share of different categories of primary participants is given below: 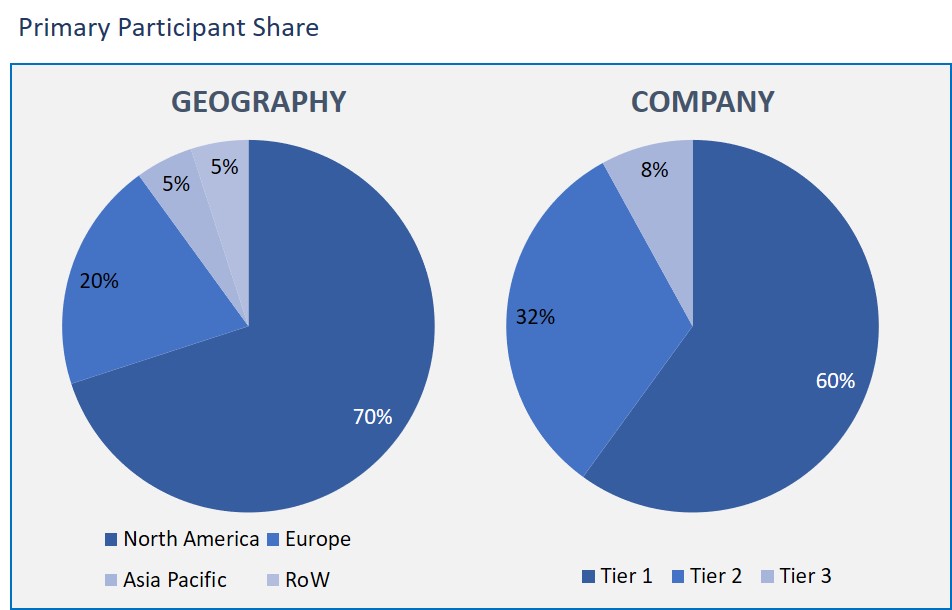 Based on resin type, the greenhouse market is segmented into LDPE, LLDPE, EVA, and others. Among them, the LDPE resin type segment is estimated to hold the highest market share. The highest share of this segment is ascribed to the extensive usage of these resin types all over the world. The extensive features of LDPE that make it compatible with greenhouse films include less cost, more thickness, high resistance against sunlight, and the outside environment. Moreover, owing to the lower cost, it has high demand in developing countries.

In terms of geography, Asia Pacific is expected to have a substantial growth rate in the greenhouse film market. The factors responsible for the substantial share of this region are increasing greenhouse farming and rising demand for food, increasing the pressure on the agricultural yield.

As a result, the greenhouse films are considered more protective than any other plastic materials used in greenhouse farming. Majorly, greenhouse cultivation is used for growing high-quality crops in large quantities due to the increasing population around the world.