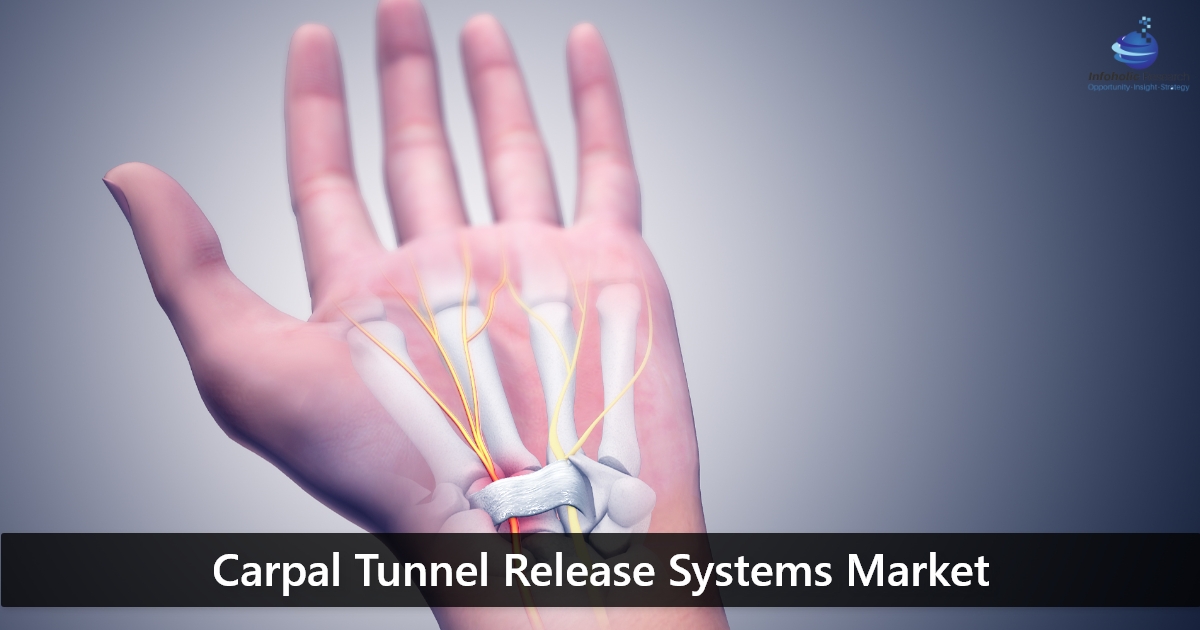 The carpal tunnel release system market has been analyzed by utilizing the optimum combination of secondary sources and in-house methodology, along with an irreplaceable blend of primary insights. The real-time assessment of the market is an integral part of our market sizing and forecasting methodology. Our industry experts and panel of primary participants have helped in compiling relevant aspects with realistic parametric estimations for a comprehensive study. The participation share of different categories of primary participants is given below: 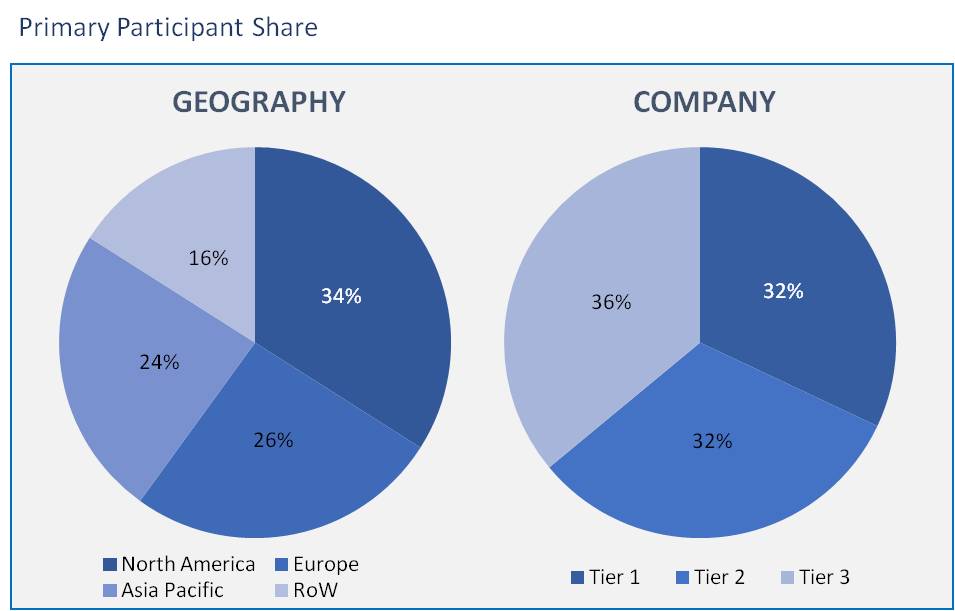 Carpal Tunnel Release Systems Market has been segmented based on end-user, product, and geography

Market segment based on end-user:

Market category based on product:

Market segment based on geography:

Further, the carpal tunnel release systems market analysis is based on geography, which is divided into four regions of North America, Europe, Asia Pacific, and the Rest of the World. North America for carpal tunnel release systems market held a substantial share due to the increased awareness about carpal tunnel syndrome along with the advanced and strong healthcare sector in this region. Moreover, the Asia Pacific region is also forecasted to be growing extensively due to the rapid acquisition of advanced medical technology in this region.