Wearable devices have become increasingly popular in the recent years mainly due to their consumer-focused offerings and a wide range of device connectivity.  These devices carry massive amounts of user data ranging from user demographics and electronic health record (EHR). These may open the scope for possible security vulnerabilities, such as data exfiltration, proximity based vulnerabilities, account harvesting intercepting data while using a Pairing App or Bluetooth to connect with other IoT gear, point-to-point networking, new Wi-Fi networks and others. Often, it could lead to remote code execution, poodle attack, covert account takeover, obtaining an IMEI, location spoofing and others.

Most of the wearable devices that are being used today can prevent unauthorized access with device encryption; however, some of them have been found to be vulnerable to security threats while transferring data to cloud or paired with a personal device. Hence, security solutions developers are devising a two-factor authentication, and password-free web security to eliminate the security vulnerability, by implementing blockchain based security solutions to improve the level of device safety. The value chain players, such as device integrators, mobile app makers, enterprises, wearable device OEMs, and security companies are likely to enter into collaborative partnerships to bring advanced device security intelligence strategies for both consumers and enterprises.

According to Infoholic Research, the “Wearable Devices Cybersecurity Market” market is expected to become a $702.6 million market, by growing at a CAGR of 16.4% during the forecast period 2017–2023.

Wearable devices are segmented into Smartwatch, Head-mounted display, Body-worn camera and Others. The smartwatch segment includes, wrist bands, fitness bands and smart watches. The head mounted display segment includes, AR/VR devices and smart glasses. Smart watches are the dominating sub-segment which is expected to account for more than 69% of the segment’s revenues, followed by head mounted displays. The devices that are needed for cybersecurity accounts for less than 10% of the total wearables that are in use today. However, this segment is currently driven by increasing cyber vulnerabilities. Increasing information storage in the wearables would lead to a trend, cybersecurity as a commodity.

The Security Types include, Cloud Security, Application Security, Network Security and others. Currently, cloud security and application security solutions are quite popular among cybersecurity vendors and consumers, owing to their vital range of security capabilities. The network security is expected to continue grabbing attention from the vendors and wearable device OEMs owing to the increasing network level authentication vulnerabilities and data breaches.

The industries include, Healthcare, Corporate & IT, Manufacturing, Retail, Automotive, BFSI, Government and Others. The healthcare industry is the leading adopter of wearable device cyber security as the devices comprises huge volumes of customer data including, user’s health, demographic details, biometric passwords and others. The vital use cases of wearables have led to the need for cyber security across the industries.

5.4.1.1    Increasing adoption of BYOD among enterprises

5.4.3.1    Next generation of enterprise wearables

11   Companies to Watch for 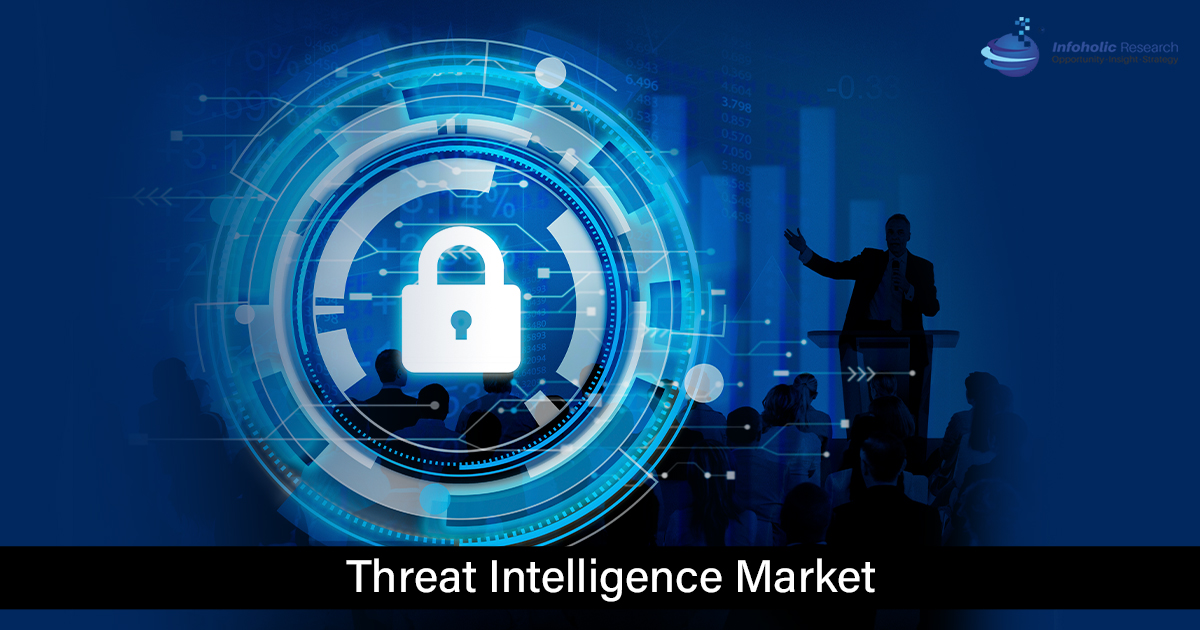 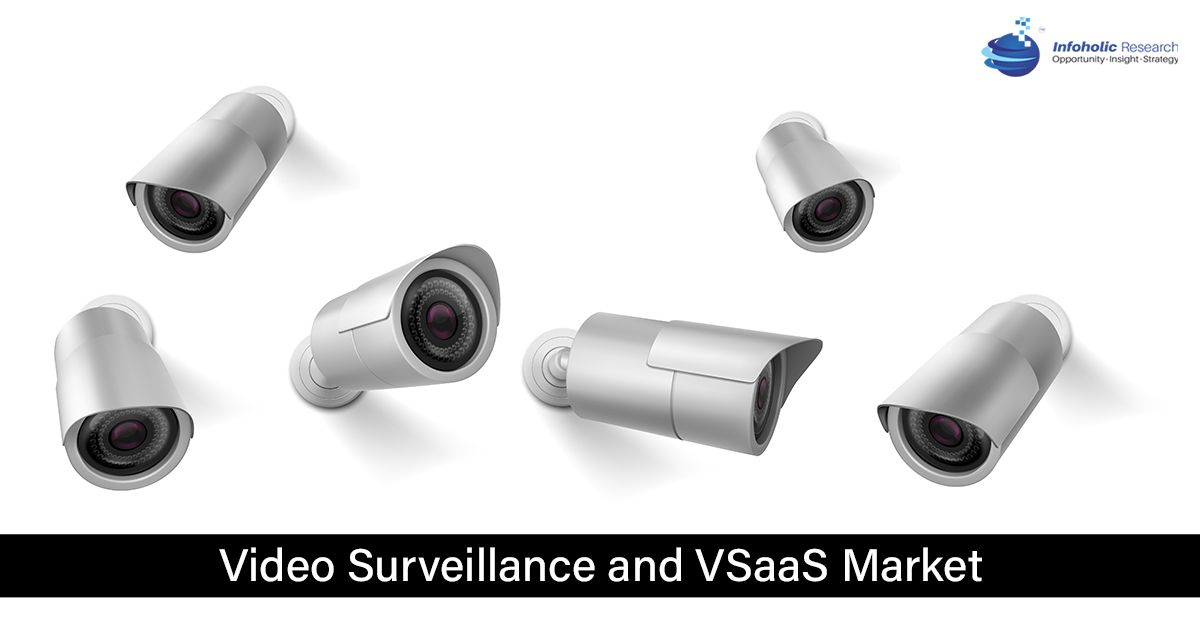 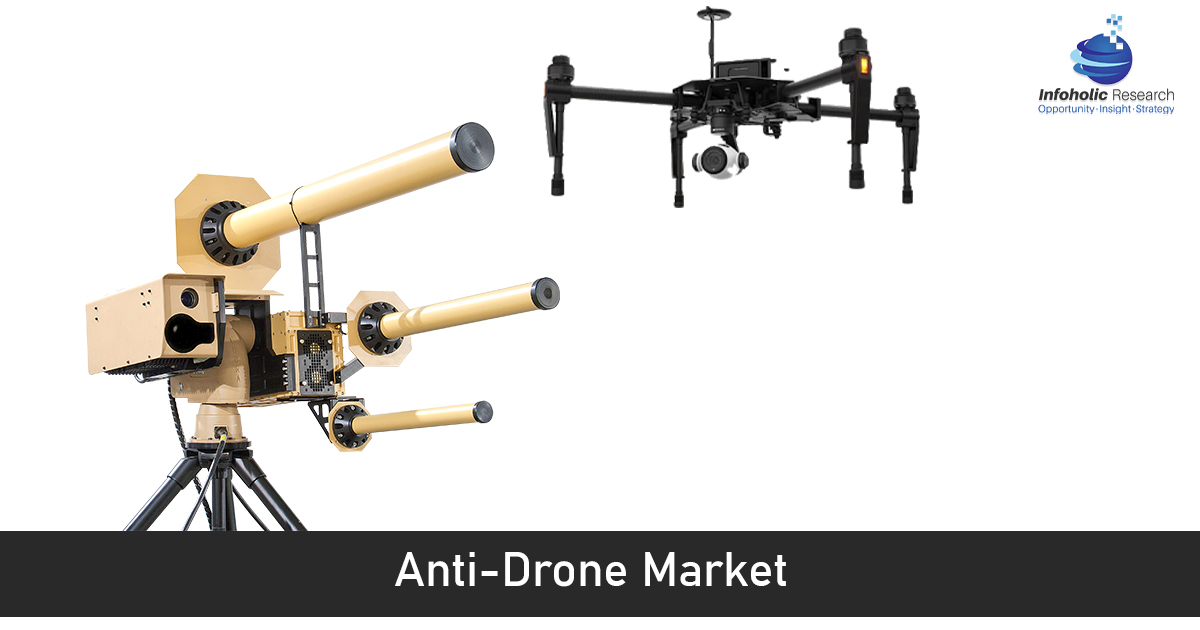 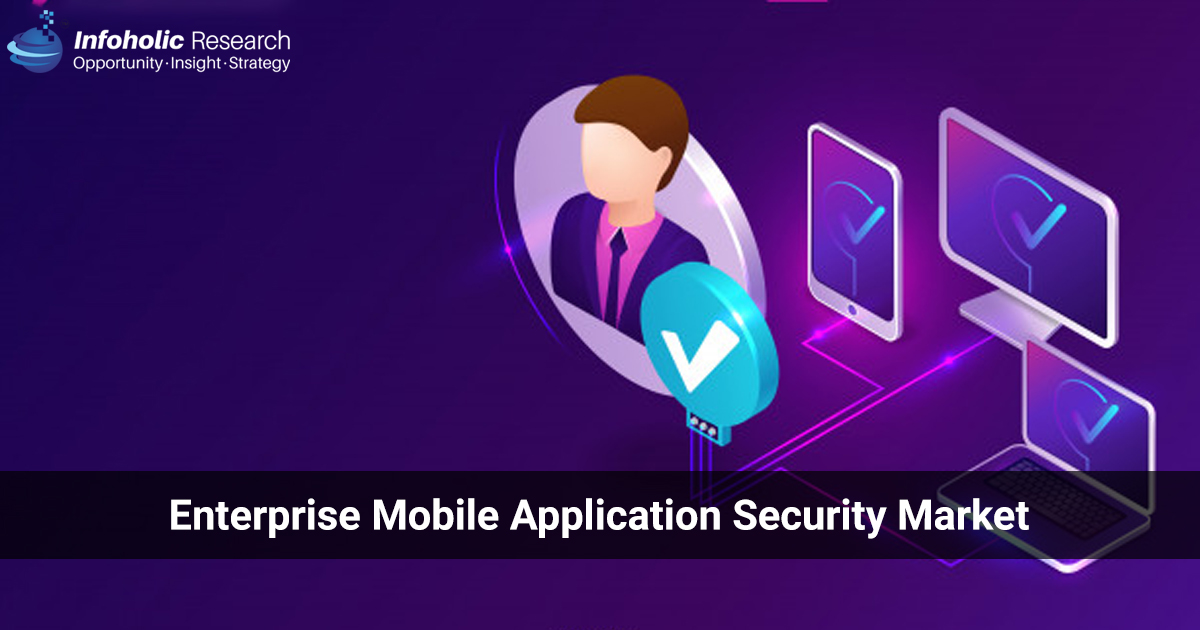 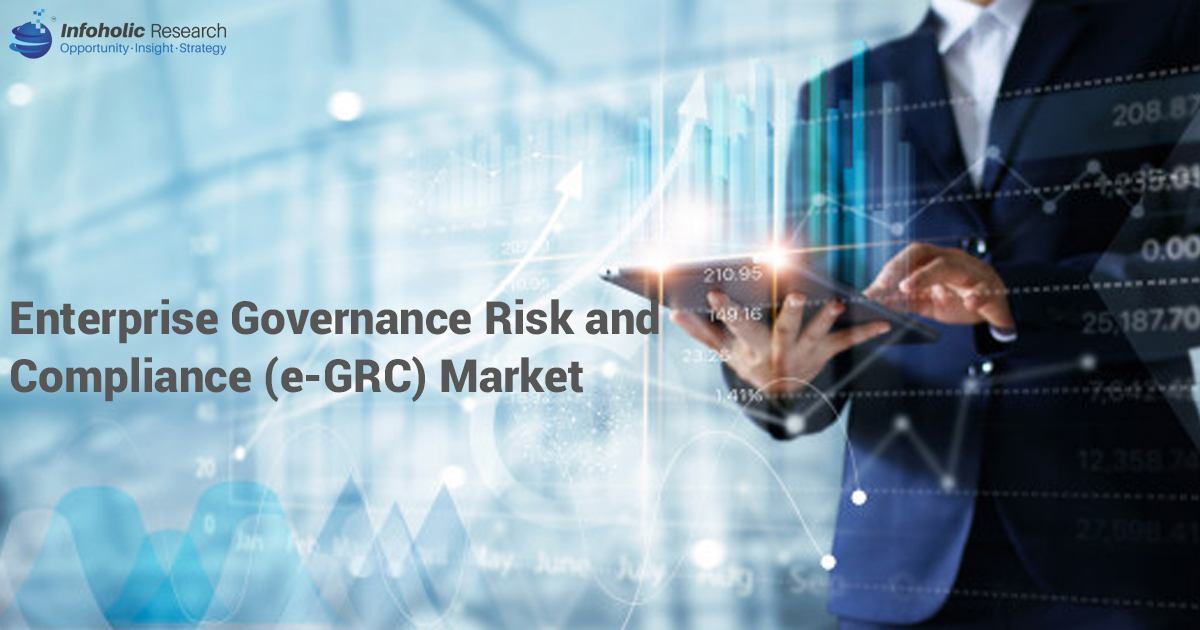 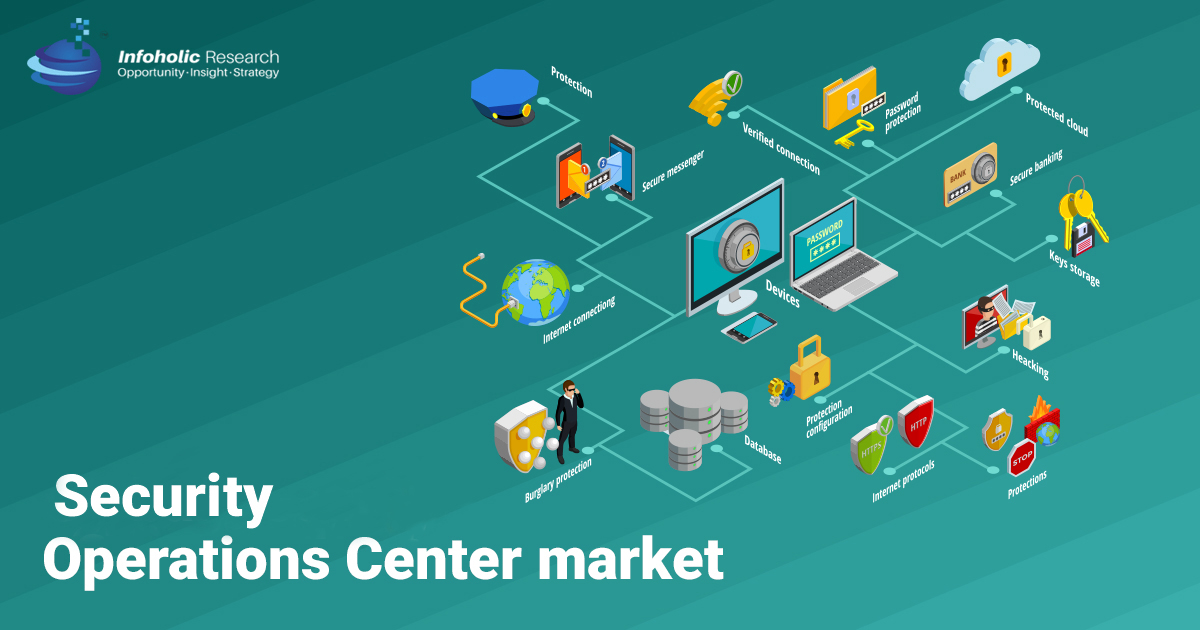