Molecular Diagnostics is the branch of clinical pathology or laboratory medicine that utilizes various molecular biology techniques to diagnose diseases, predict disease course, select treatments, and monitor the effectiveness of therapies. These tests are performed mainly to examine the existence of the disease in blood, tissue, or even in bones. The importance of nucleic acids and other cellular biomarkers in defining the vital cellular process has facilitated medical advancements in the diagnosis of various diseases. Early diagnosis of the disease is one of the key advantages of this technology. The capacity of molecular diagnostics to systematize molecular reactions for the enhancement of the clinical diagnosis has put healthcare in the front line. According to the estimation of the American Cancer Society, around 1,688,780 new cancer cases were diagnosed, and 600,920 people died due to cancer in 2017. According to the study by World Health Organization (WHO), approximately 14 million new cancer cases were diagnosed in 2017 and is expected to grow by about 70% over the next 2 decades. The outbreak of swine flu in Myanmar and India, in 2017, increased the demand for diagnosis in the Asia Pacific region. It is noticed that there is a considerable rise in the number of cases reported in 2017 when compared to 2016.

The market for molecular diagnostics is driven by increasing prevalence of infectious and other lifestyle diseases, increasing demand for non-invasive biomarker-based tests, growing adoption of point-of-care testing, and high growth of the market in emerging countries. Increasing number of mergers & acquisitions and growing significance of companion diagnostics are providing opportunities for the market growth. Low awareness about standardization, stringent regulatory approval process, and lack of skilled labors are hampering the market growth.

Regional Analysis: The regions covered in the report are North America, Europe, Asia Pacific, and Rest of the World (ROW). North America is the major shareholder, followed by Europe, in the global molecular diagnostics market with the US contributing to significant market revenue. Increasing incidences of disease and organ transplantation in the US along with increasing funding by government & private players and increased adoption of personalized medicine in clinical practices are few of the factors driving the US molecular diagnostics market growth. Various countries in the Americas region are taking initiatives for the elimination of viral hepatitis, but the major challenge remains in the diagnosis of the disease. This is providing an opportunity for manufacturers to enhance their market presence. The Asia Pacific region is expected to witness the fastest growth rate due to the large patient pool, increasing awareness, and rising healthcare expenditure.

Technology Analysis: PCR occupied significant share in the global molecular diagnostics market in 2017. PCR is a gold standard technique for DNA amplification and is the primary technique conducted prior to any molecular diagnostic examination. Next-generation sequencing and microarray are expected to grow at the fastest rate during the forecast period.

Competitive Analysis: Polymerase Chain Reaction (PCR) occupied a significant share in the molecular diagnostics market. The emerging players are focusing on developing NGS and microarray technology to have the edge in the market. The increasing importance of molecular diagnostic tests has resulted in the launch of new tests and also increased acquisition, strategic partnership, and funding to develop new tests and technologies. For instance, in April 2018, NanoString Technologies, Inc. launched a Breast Cancer 360 (BC 360) research panel. In July 2017, MDxHealth SA announced the commercial launch of its AssureMDx for bladder cancer test in the US as a laboratory developed test. Illumina recently started a new company, named GRAIL, for liquid biopsy. It invested $100 million and raised another $900 million through public funding to develop new non-invasive tests for cancer diagnosis.

Benefits: The report provides complete details about the usage and adoption rate of molecular diagnostics in various therapeutic verticals and regions. With that, key stakeholders can know about the major trends, drivers, investments, and vertical player’s initiatives. Moreover, the report provides details about the major challenges that are going to impact the market growth. Additionally, the report gives the complete information about the key business opportunities to key stakeholders to analyze before investing or expanding the business in this market. 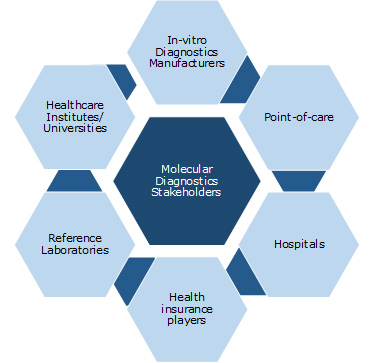 5.1.1.4 High growth of the market in emerging countries

5.1.2.2 Increase in number of mergers & acquisitions

9.4        Major Trends in the US Molecular Diagnostics Market

9.8        Key Companies in the US Molecular Diagnostics Market

12  Companies to Watch for 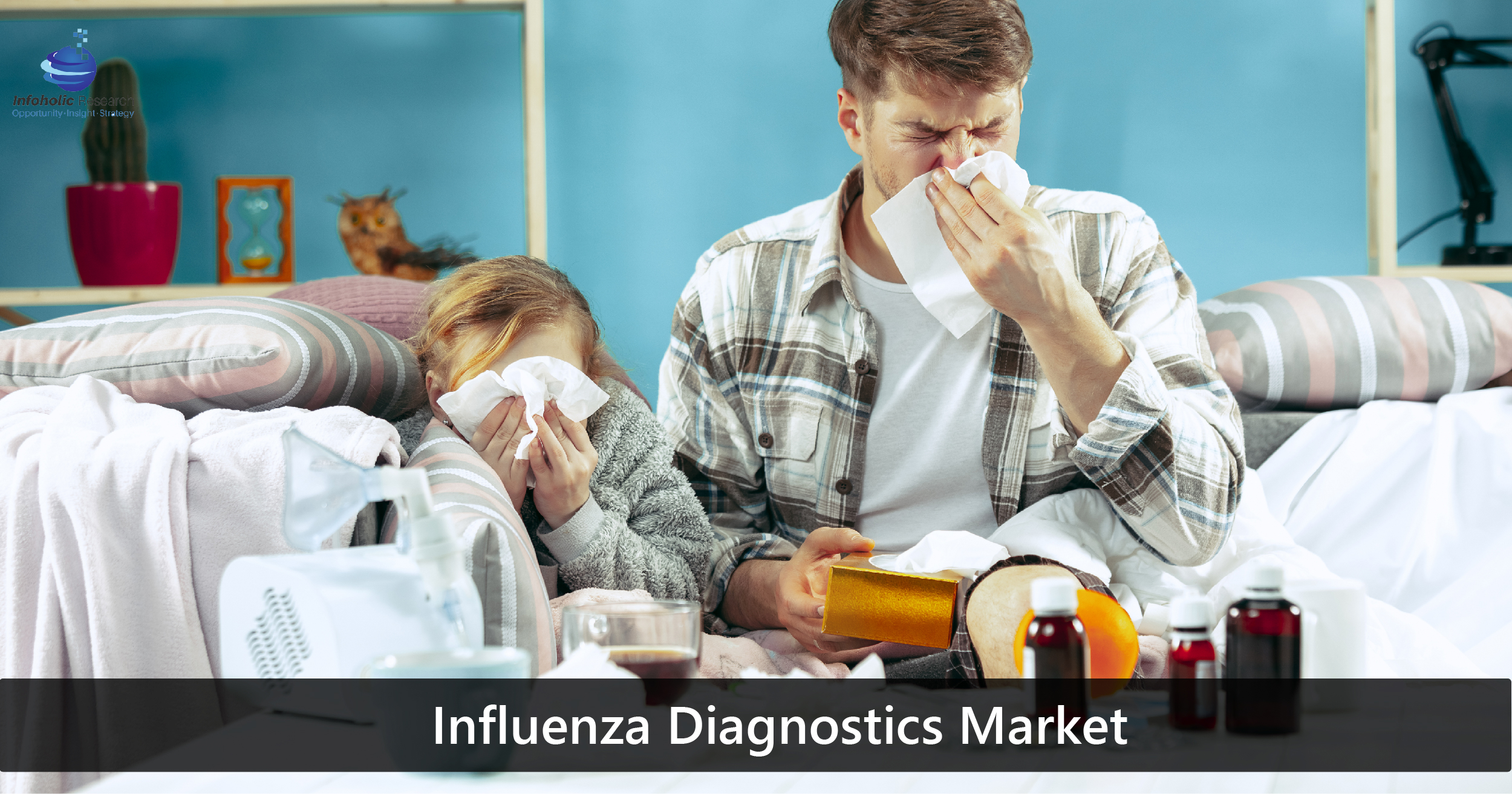 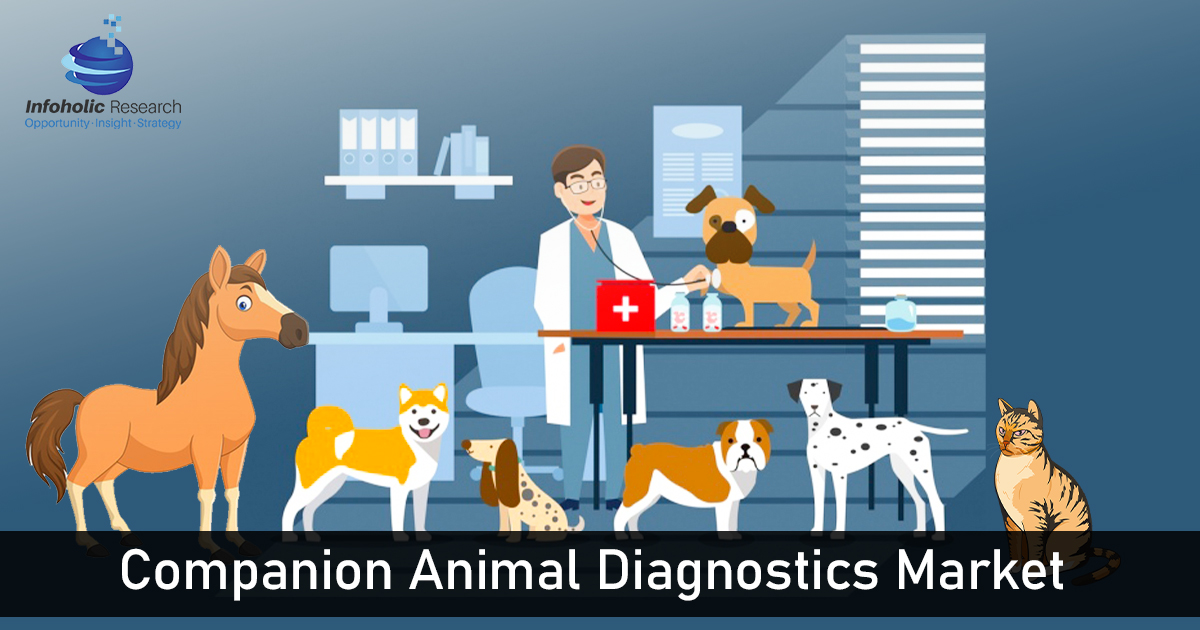 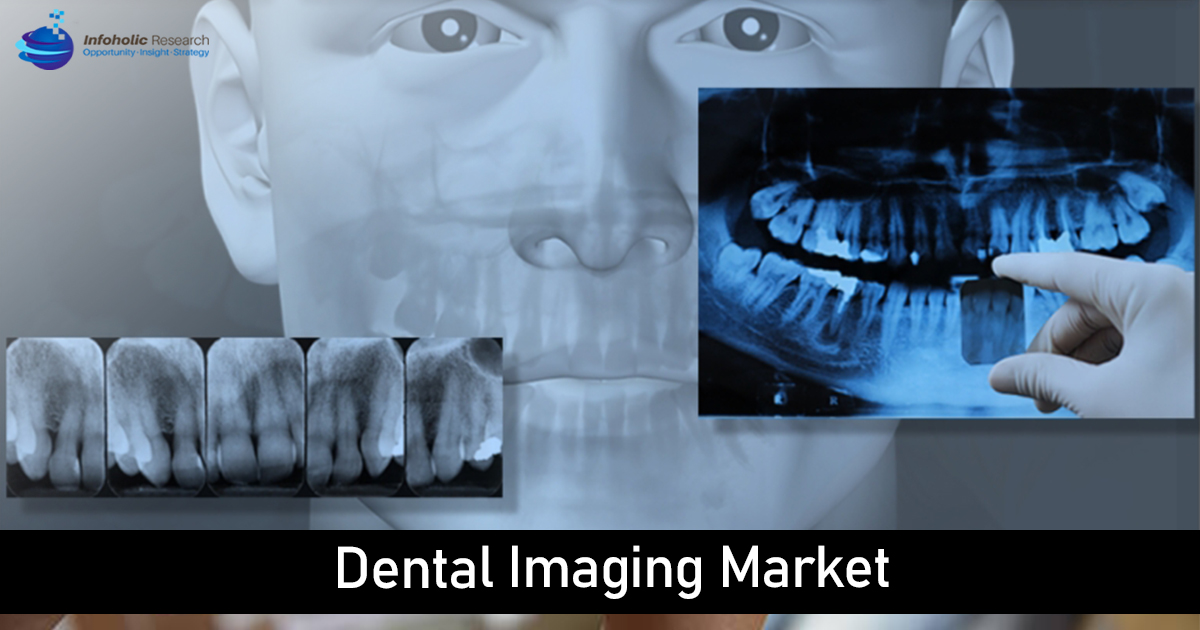 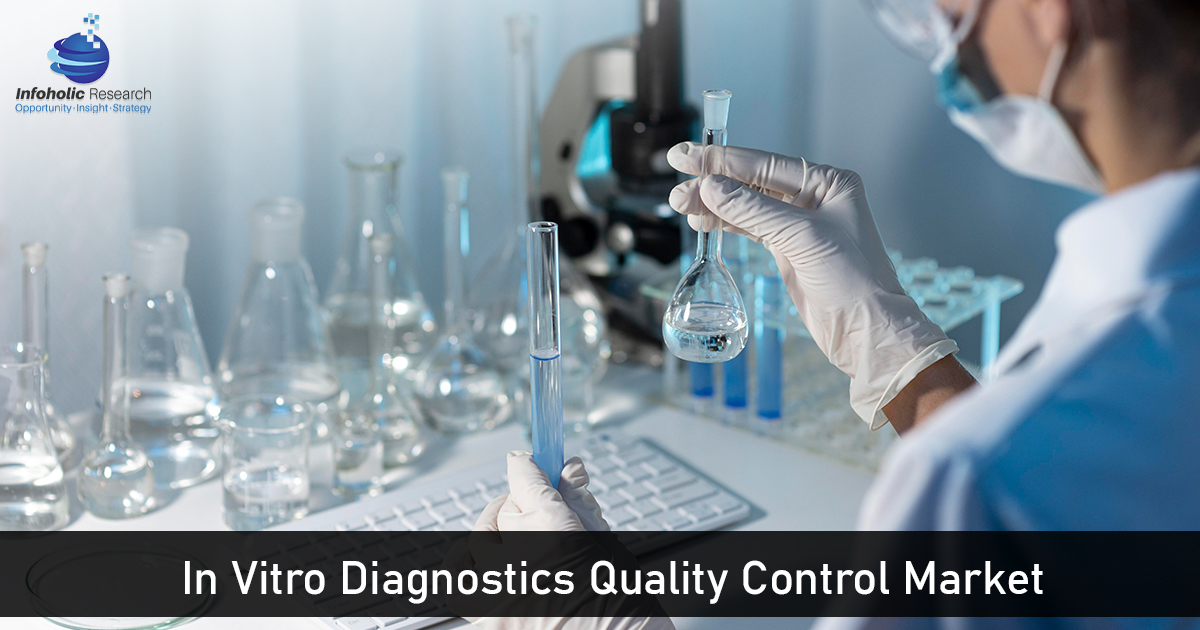