The telecom players are offering advanced value-added services (VAS) to their customers. The significantly growing Internet and mobile subscriber base has led to the demand for VAS. Further, most of the industry players have considered that mobile is the best channel to reach billions of customers to promote their products and to offer services. The MVAS value chain players, such as telco carrier, content providers, and technology providers, are going to capture the revenue in the MVAS market. The rising demand for various digital MVAS services in both consumer and business sectors are expected to support for market growth. In India, the telecom players along with the government are investing in improving the infrastructure connectivity in rural regions to offer their services. In the urban region, MVAS players focus on providing additional VAS on mobile platforms due to the introduction of digital technologies.

According to Infoholic Research, the Indian mobile value-added service market is expected to grow at a CAGR of 7.22% during the forecast period 2017-2023. The rising working population, entertainment services, and increasing investment activities have led the demand for the MVAS market. The market is analyzed by regions, VAS type, users, players, delivery platforms, and verticals.

The mobile channel is an effective and easiest means to reach the customers to offer services. Thus, the enterprise VAS type is receiving the investments from both SMEs and larger enterprises. Currently, the urban region is set to contribute the major market revenue compared to the rural region, but when it comes to consumption, the rural population plays a key role compared the urban population in terms traditional VAS usage than digitalized VAS.

M-commerce and m-entertainment industries are expected to take a lead role in terms of market share and market revenue. The rising demand for various banking methods, mobile money, and mobile wallets are driving the m-commerce growth. Mhealth, Mgovernance, and Magriculture are an attractive market for the key stakeholders. In addition, increasing Internet services, advanced SMS services, and demand for high-end content from the consumers are predicated to boost the MVAS market growth in the near future.

Some of the companies covered in the report include IMI mobile, On Mobile Global Ltd, Spice Digital Limited, Mahindra Comviva, Airtel, Vodafone, Idea, Reliance Jio Infocomm Limited, and others. There has been an increase in the start-up players in the Indian MVAS market. The small players are focusing toward building an attractive digital-based application in the market, where as the market giants are facing price war competition due to the changing business model or services offered on a day-to-day basis.

The report provides an in-depth analysis of the market demand and the adoption rate of MVAS. The report aims to provide an opportunity for key players to understand the latest trends, current market scenario, government initiatives, and technologies related to the market. In addition, it helps the venture capitalists in understanding the profile of the companies. 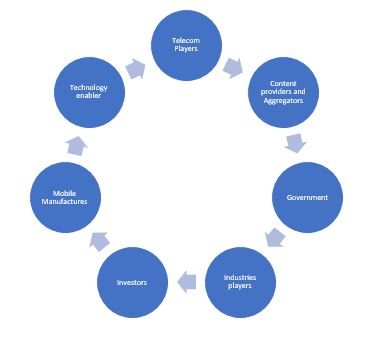 Today, the telecom players are working towards improving the quality of services and better offering strategies to acquire and retain the customers. They have been coming with new services in the market owing to increasing competition level.

5.4.1.2    Increasing mobile and internet subscriber base 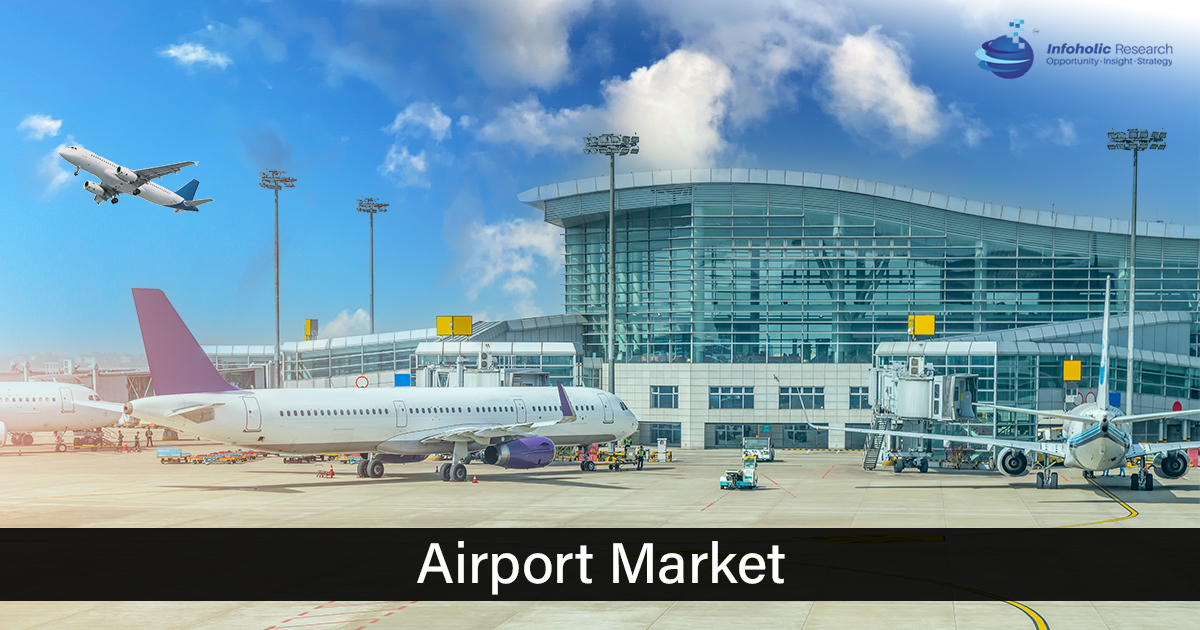 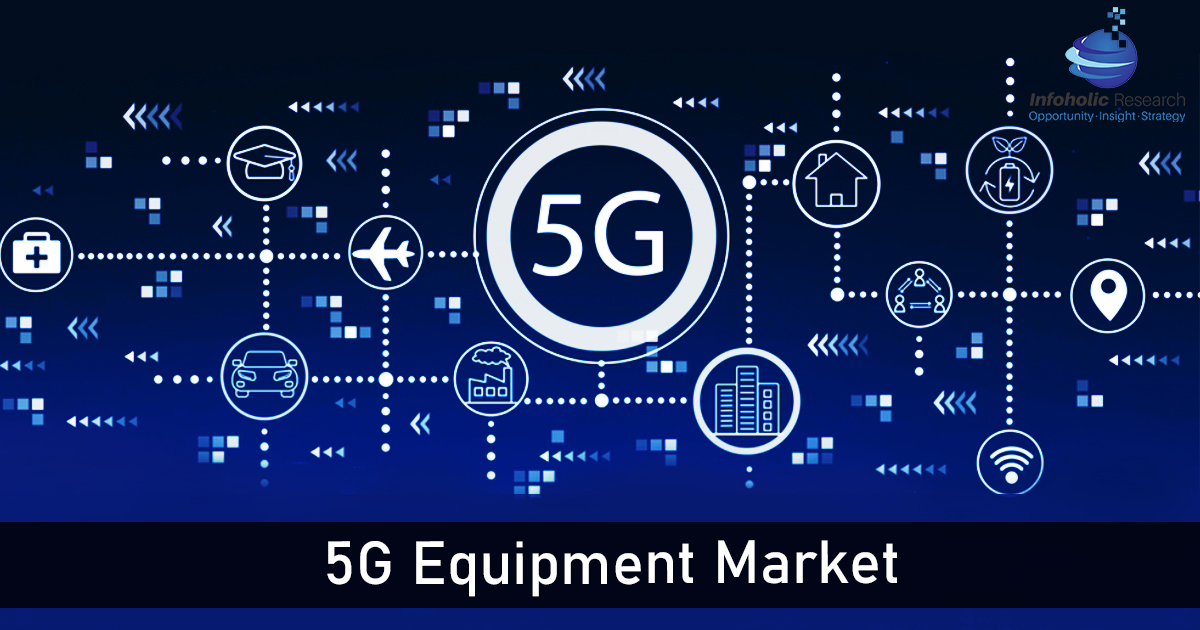 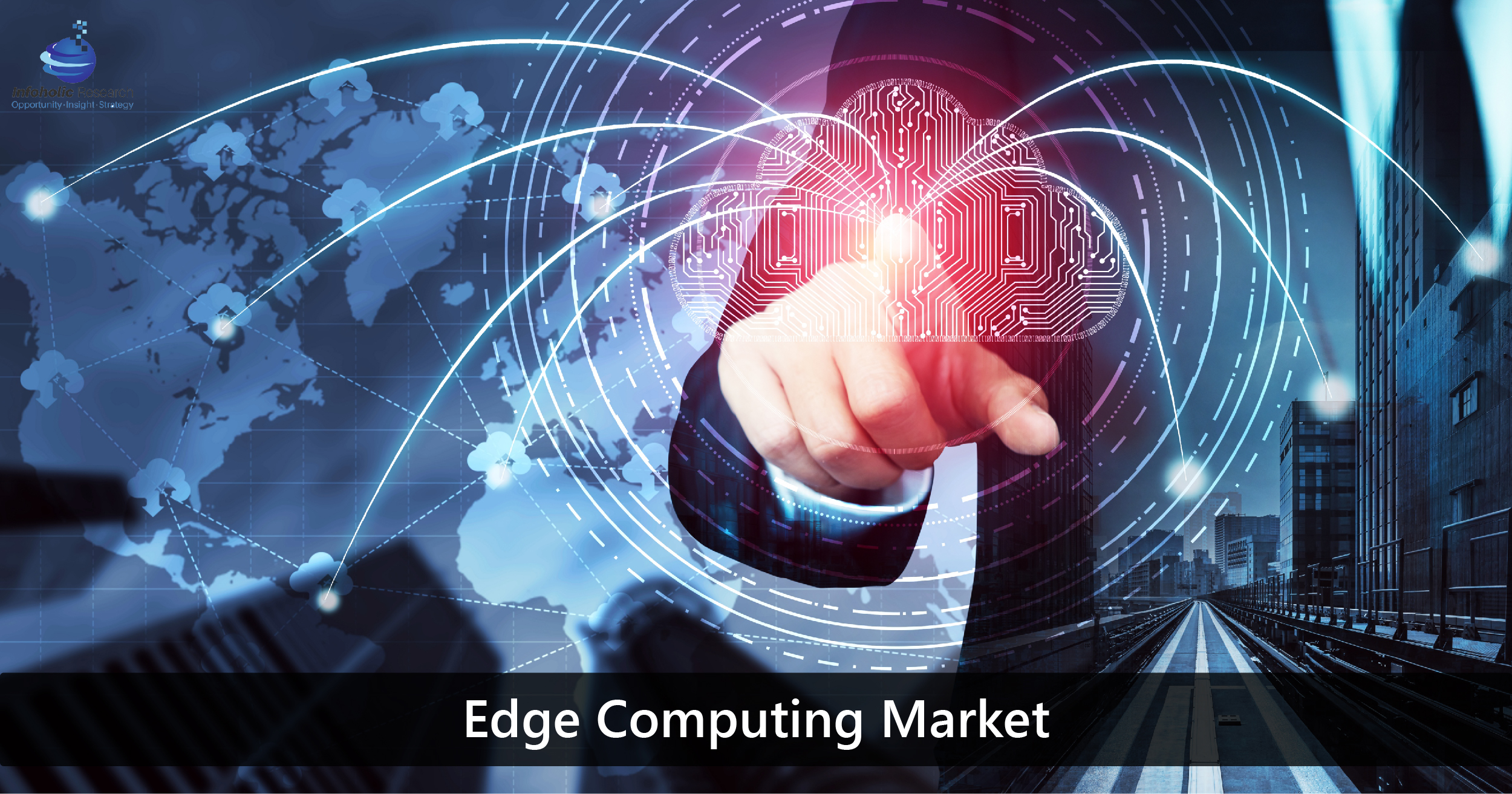 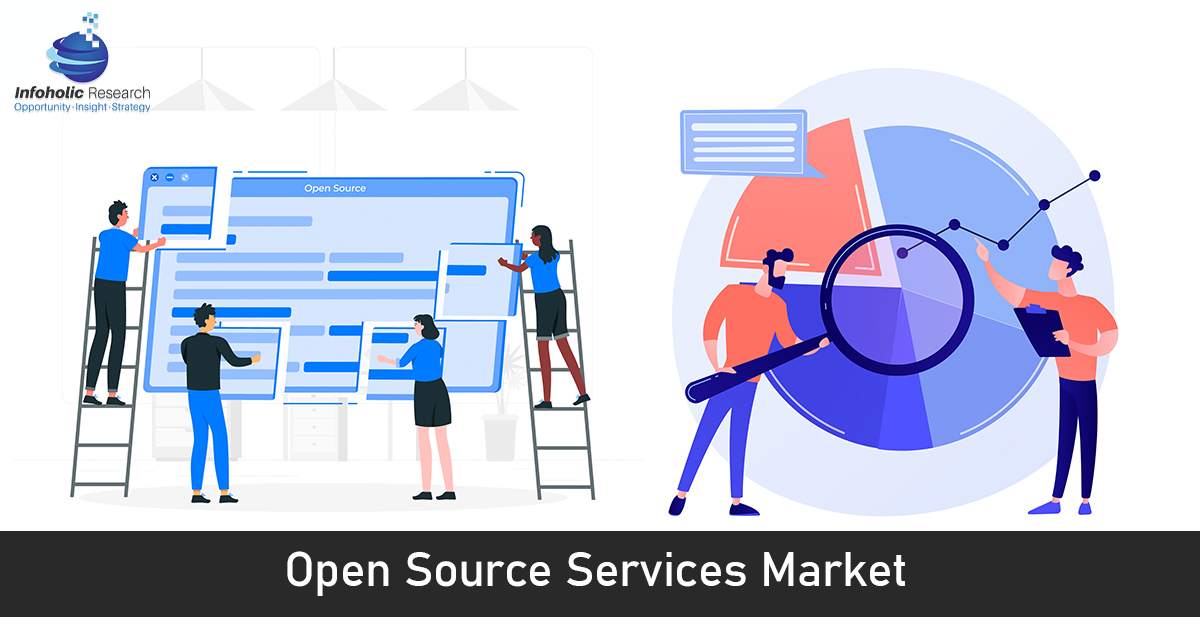 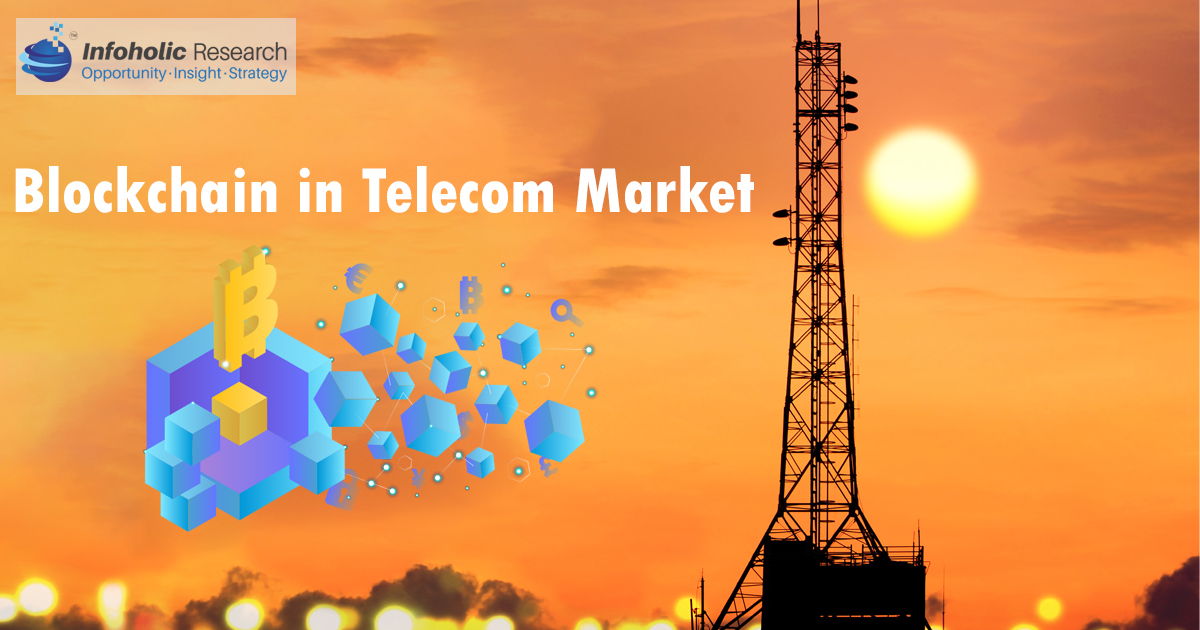 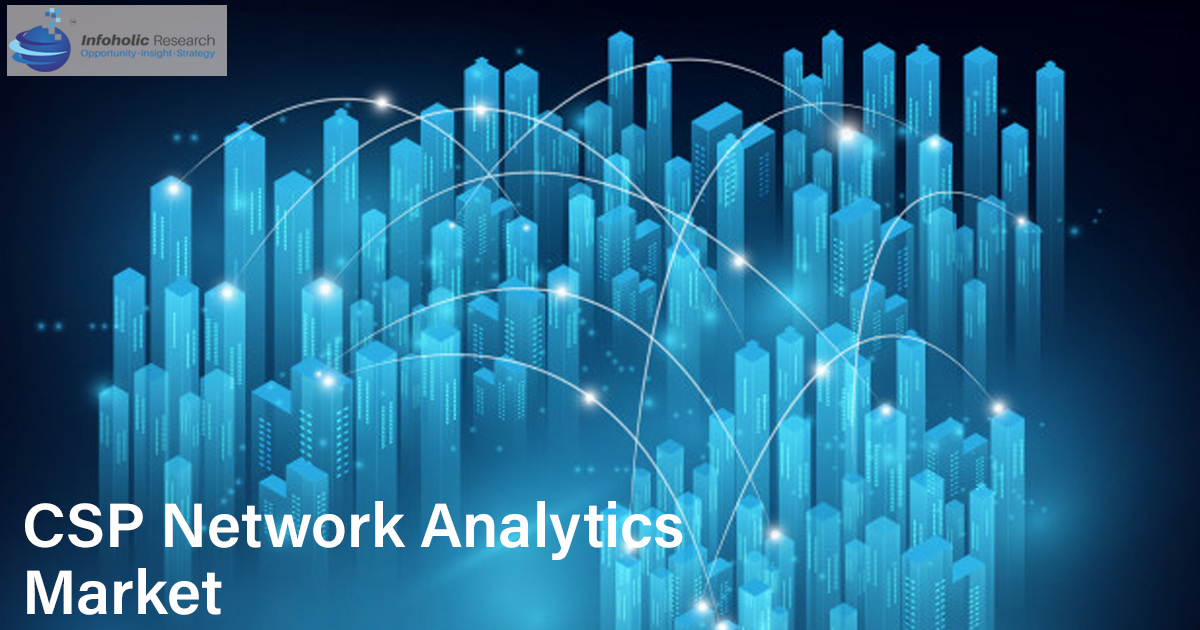