The advanced connectivity technologies, such as 4G & 5G networks, Wi-Fi, etc., have increased the penetration of Internet and smartphones across the world. The increasing Internet penetration has led to the expansion of several innovative technologies in recent years. Value-added Services (VAS) is one such service, which has been considered as a major revenue stream by numerous companies. Unlike conventional VAS, cloud VAS is offered through cloud platforms, and these are offered only through a mobile phone. The mobile value-added services have become a new revenue stream for the companies in recent years due to the low-cost ownership nature and low expenses of building systems on cloud platforms.

Cloud VAS has become a mainstream business for a wide range of companies to target their customers and improve their revenue. The wide expansion of cloud VAS helps the users to find a more suitable facility. Cloud-based VAS offers a variety of services such as consumer-based utility services, digital payments, m-commerce, and location-based services among others. The emerging Internet-based businesses and mobile-based commerce platforms are fostering the adoption of cloud-based VAS.

The report covers VAS types, industries, players, delivery platforms, and regions. VAS types include consumer VAS and enterprise VAS. The consumer VAS segment is growing in recent years as consumers are moving toward more digitalized solutions. The growing Internet and smartphones penetration is mostly fueling the segment growth. Also, the changing customer behavior has led to the increase in the adoption of cloud VAS by value chain players. The enterprise VAS is growing due to the increasing adoption by private SMEs, large enterprises, and governments. The enterprises are realizing that smartphones user base could unleash new business opportunities, and it is also the easiest way to reach the customers. The consumer VAS market revenue is estimated to be $48.4 billion in 2017 and is expected to reach $171.7 billion by 2023, growing at a CAGR of 23.5% during the forecast period 2017–2023.

The players segment is classified into four major categories such as content providers, content aggregators, network providers, and technology enablers. The value chain players are focusing on offering sophisticated services due to increasing demand for cloud MVAS. The network providers are expected to gain significant market revenue followed by content providers. The increasing penetration of smartphones and Internet across the regions is enhancing the business opportunities for a wide range of market players. Content providers and content aggregators are expected to grow at a higher CAGR, followed by network providers and technology enablers. These players are largely getting benefitted from the increasing demand for informative content among the user groups.

The delivery platforms include SMS, voice, video, WAP & App, and others. The SMS delivery platform is a traditional service, but has moved to cloud platform in recent years due to the merging of conventional mobile apps with social media apps such as Facebook Messenger, Truecaller, etc. Also, the bulk message services are becoming much popular in recent years due to the increasing need for customer-centric VAS and informative texts. Voice, video, and WAP are expected to witness huge growth due to increasing demand for the bulk message and informative services from the enterprises and individuals. Cloud-based bulk SMS services are expected to drive the market at a CAGR of 21.5% during the forecast period 2017–2023, and the WAP & App service is an emerging segment, growing at a CAGR of 25.1% during the forecast period 2017–2023.

The regions covered in the report are Americas, Europe, Asia Pacific, and ROW. Among these, the Americas is expected to grow at a higher CAGR during the forecast period 2017–2023. The APAC and MEA regions are expected to grow at a higher rate post-2021 due to the low adoption rate of smartphones in several countries in the region. The telecom and smartphones companies are expected to play a vital role in developing the necessary infrastructure by improving 3G and 4G Internet penetration rates.

The report contains an in-depth analysis of vendor profiles, which include financial health, business units, key business priorities, SWOT, strategies, and views; and competitive landscape. Mobile VAS in cloud is expected to change the shape of industries by 2025 with its wide range of capabilities. The report includes the details about vendors such as Cisco Systems, Vodafone Group, AT&T, IBM, Infosys, Skystream Technology, DashData, Mobile2Win, Value First Digital Media, and ACL Mobile Limited.

The study offers a comprehensive analysis of the “Mobile Value-added Services in Cloud” market. Bringing out the complete key insights of the industry, the report aims to provide an opportunity for companies to understand the latest trends, current market scenario, government initiatives, and technologies related to the market. In addition, it helps the venture capitalists in understanding the companies better and take informed decisions. 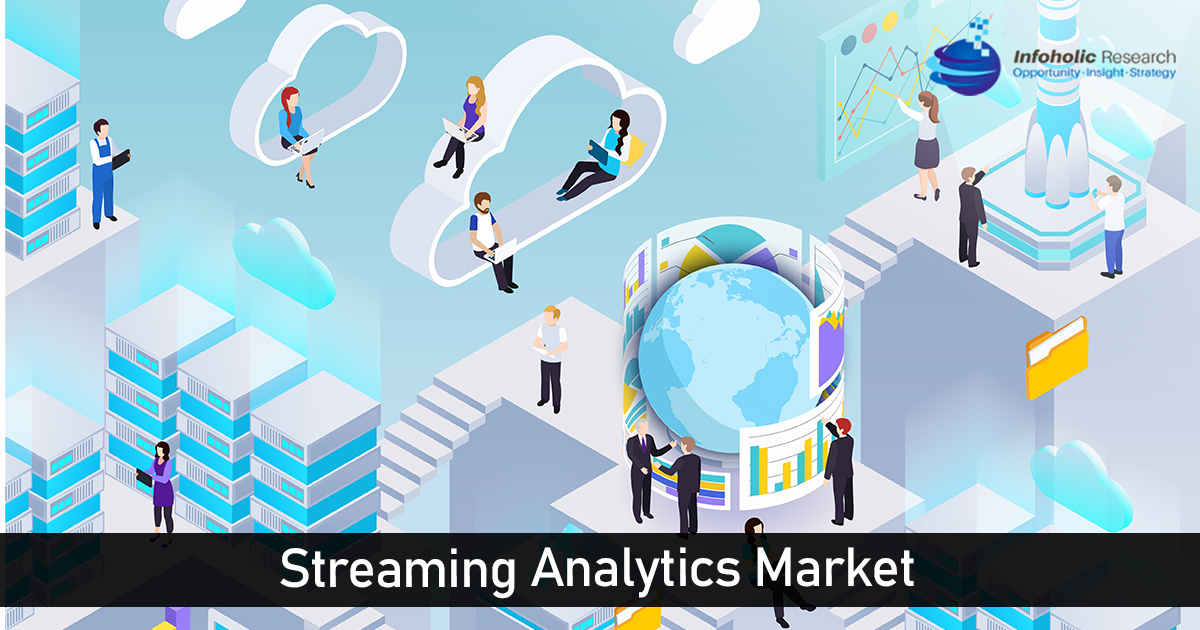 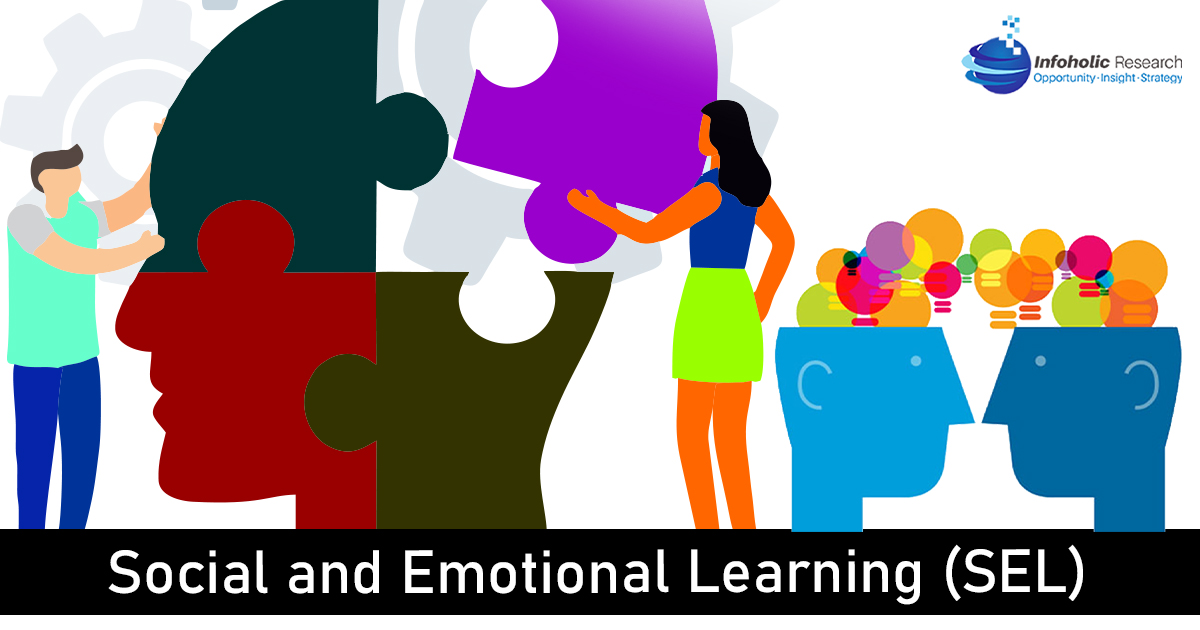 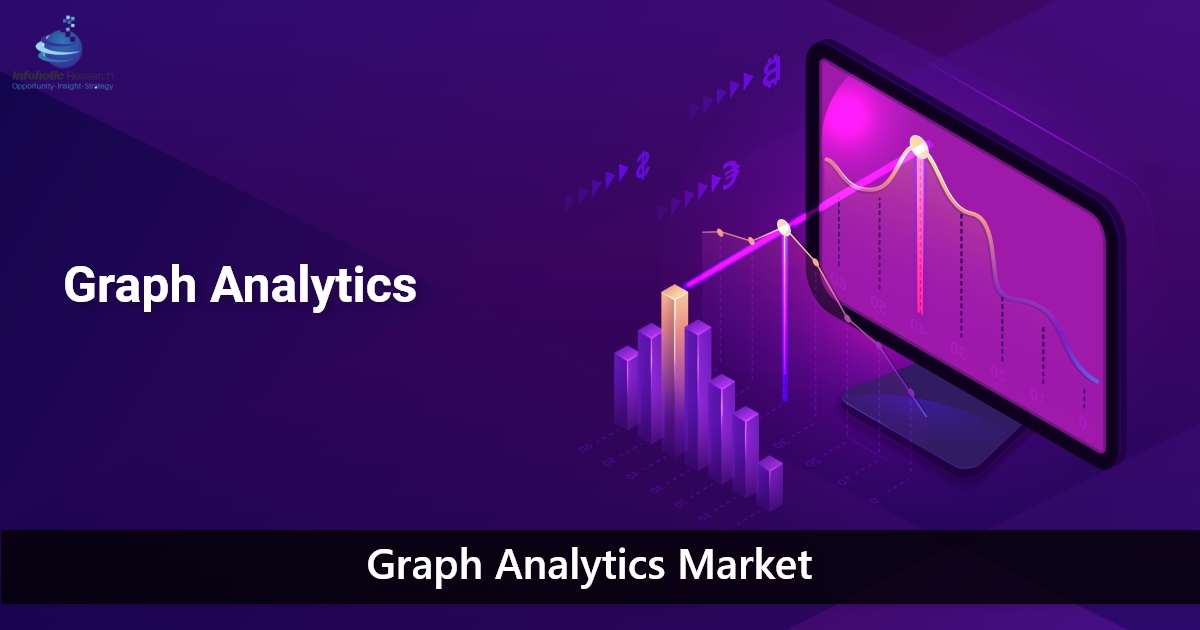 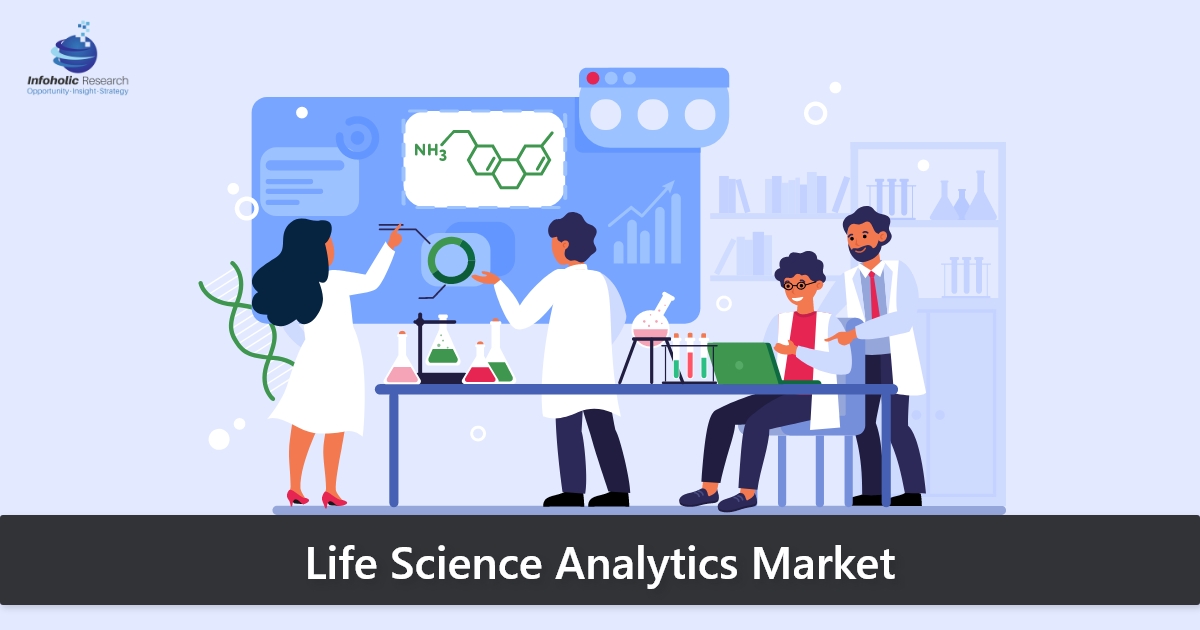 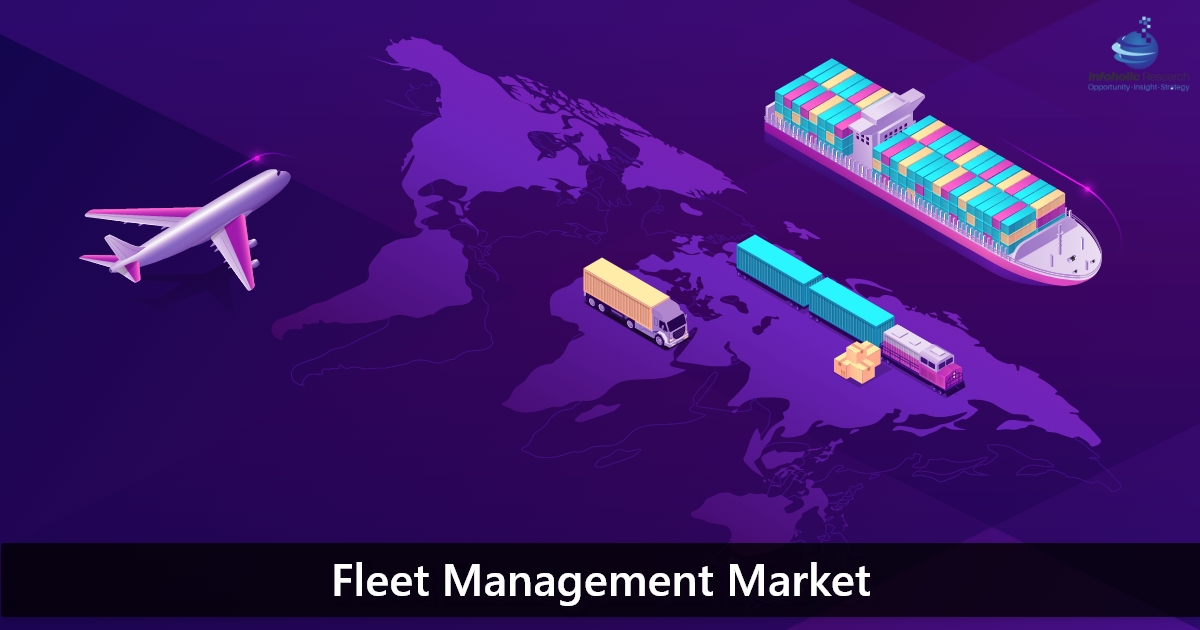 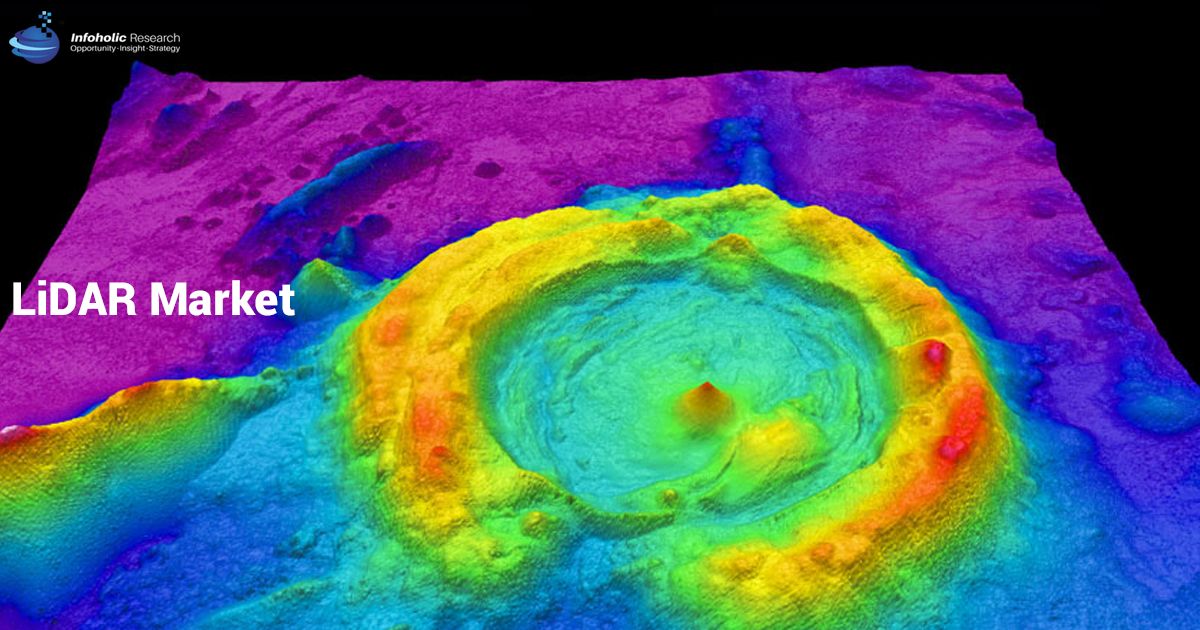