Global gaming industry is experiencing a steady growth and is mainly driven by cloud gaming and mobile gaming. With smartphones getting more processing power and 5G network gaining popularity, games are expected to be more interactive and streaming based. Countries which generated a major part of the revenue in gaming industry include China, Japan, US, Germany, South Korea, France, Canada, and UK. Also, Esports is gaining huge attention with the events being telecasted on social media and streaming sites including YouTube and Twitch.

This report includes revenue generated from “game” streaming platforms and services only and excludes the revenue generated by companies from any other entertainment media content streaming including TV series, movies, vlogs, reviews, and other related videos.

Live game streaming market will exhibit strong growth during the forecast period mainly due to increasing number of revenue streams and growing popularity of Esports and broadcasting of Esports events. Esports market is expected to cross $1 billion by the end of 2019 with major competitions occurring in games like Dota 2, Fortnite, and League of Legend.

Live game streaming vendors are expanding their revenue generating streams from traditional sources such as advertisement, subscriptions, sales of badges, and contributions to innovative and unexplored territories including betting that can help the vendors to gain more margin in the gaming market.

Based on the geography, the market is split into North America, Europe, APAC, and RoW. RoW includes Middle East, South America, and Africa. North America is the leading revenue generator in the live game streaming market with a major share of the market contributed by the US. A major player in the market, Twitch quotes that “More than 20% of Twitch’s total traffic is generated from US”. APAC is one of the fastest growing market in the live game streaming market with major growth being witnessed in China, South Korea, Taiwan, and Japan.

Based on solutions, live game streaming market is segmented into web-based and app-based solutions. The revenue generated from web-based was higher in 2019 and is mainly due to many streaming providers focusing on streaming via web browsers. However, with more mobile games gaining popularity in the streaming, app-based streaming is expected to gain more market share in the forecast period.

Live game streaming market is primarily dominated by major tech companies including Amazon, Alphabet, Microsoft, Sony, and Nvidia. However, there are some domestic players especially in APAC which offer live game streaming platforms and have gained a huge number of streamers and subscribers in short span of time.

According to Infoholic Research, global live game streaming  will grow at a CAGR of over 19% during the forecast period 2019–2025. The aim of this report is to define, analyze, and forecast the live game streaming market on the basis of segments, which includes offering,solutions, revenue model and region. In addition, live game streaming market report helps venture capitalists in understanding the companies better and make well-informed decisions and is primarily designed to provide the company’s executives with strategically substantial competitor information, data analysis, and insights about the market, development, and implementation of an effective marketing plan.

Global live game streaming market is categorized based on four segments – Offering, Solutions, Revenue model, and Regions as shown below: 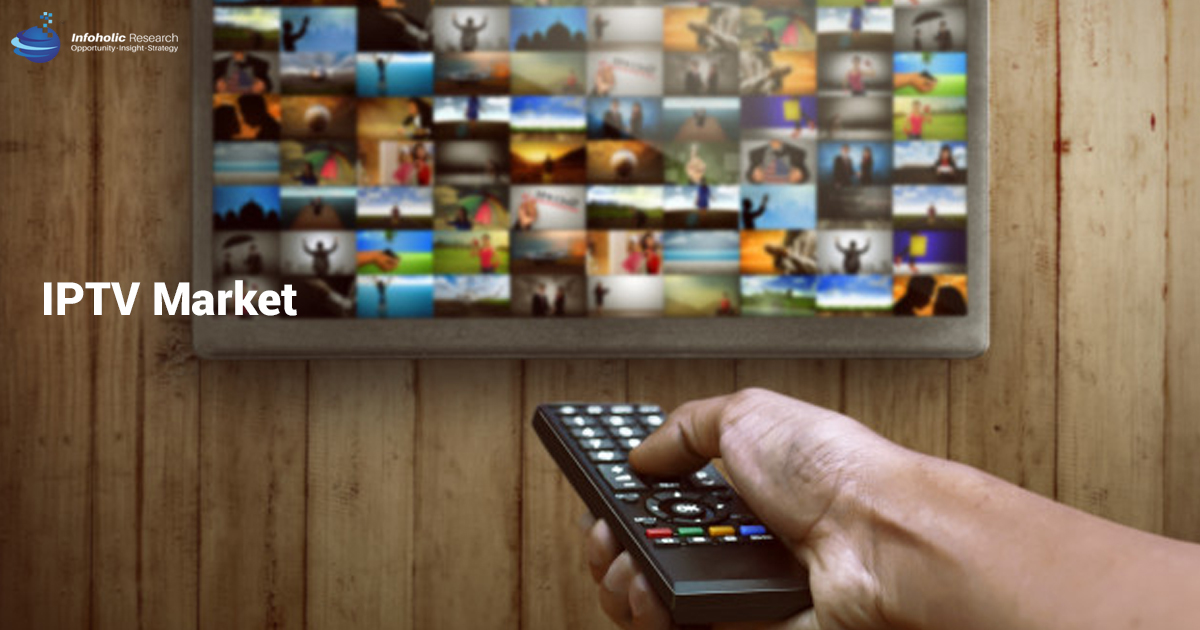 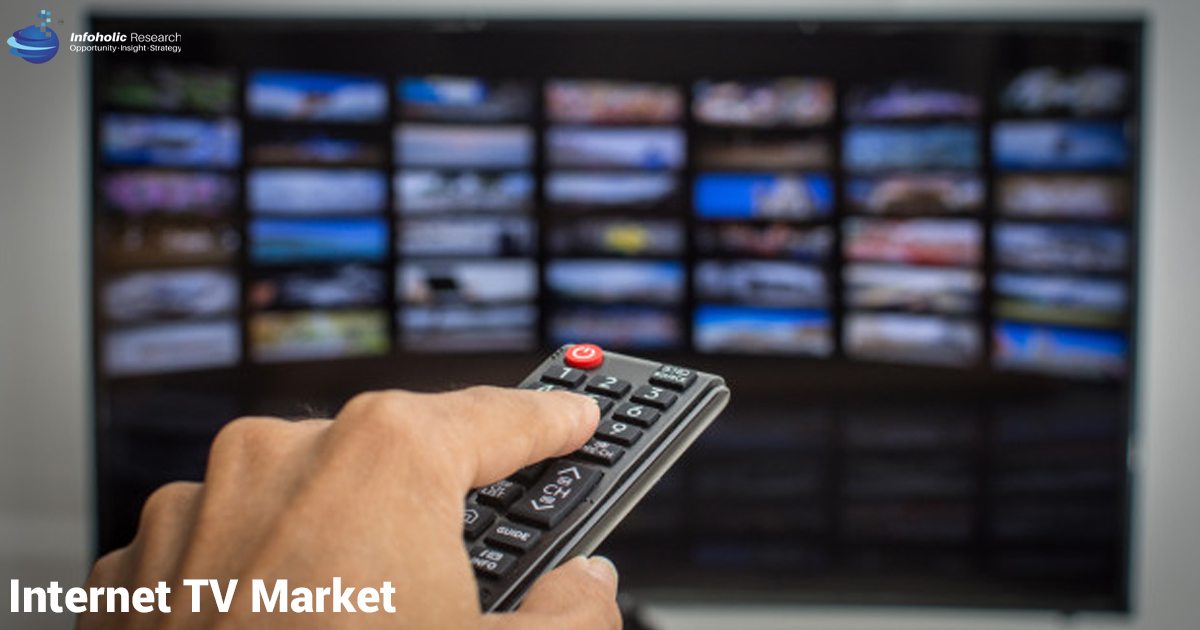