Birth control has a broad positive impact and has expanded opportunities for women in terms of economic advancements, educational attainment, and improved health outcomes. Female condom is a contraceptive that helps individuals and couples to gain basic right to decide when and how many children to have. The rising adoption of various methods of contraception has resulted in the improvement not only in health-related outcomes but in several economic and social issues. For instance, it has reduced the infant mortality and maternal mortality rates. According to Centers for Disease Control and Prevention (CDC), the introduction toward access to modern contraceptives is among one of the 10 great public health achievements of the 20th century.

The market is dominated by Church & Dwight CO., Inc., The Female Health Company (now Veru Inc), Cupid Ltd., and PATH, which has more than 85% to 95% market share in the Global Female Condom Market. Factors, such as an increase in the incidence of unwanted pregnancies, the unmet need for contraception in developing countries, growing awareness and initiatives taken by governments to prevent unwanted pregnancies, are expected to boost the market growth.

The Global Female Condom Market is estimated to witness a CAGR of 15.55% during the forecast period 2017–2023.

The regions covered in the report are North America, Europe, Asia Pacific, and Rest of the World (RoW). The Americas is set to be the leading region for the female condom market growth followed by Europe. Asia Pacific and RoW are set to be the emerging regions. The emerging markets have a high potential to grow owing to the highest proportion of young women who need to use modern contraceptives methods. Further, the government is focusing toward improvising healthcare infrastructure and creating awareness among people for early prevention of unintended pregnancies. The government in most of the developing countries are taking initiatives for creating awareness about contraceptives by conducting programs and collaborating with NGOs to have an effective spread of contraceptives in order to reduce poverty and illiteracy caused due to unplanned births. It is encouraging the use of female condoms by supplying them door to door and imparting knowledge to prevent the spread of STDs and restrict population growth. However, few rural areas, and cultural and religious opposition in certain emerging countries, such as China, India, Thailand, Vietnam, Malaysia, and Philippines, hinder the market growth.

The vendors have a strong focus on understanding the customer base by creating awareness and initiatives to generate knowledge about their products and upcoming technologically-advanced female condoms. The growing awareness about the products and a rise in the number of distributions that have resulted in an increase in the volume of female condoms among individuals will spur the market growth.

The report provides complete details about the usage and adoption rate of female condom for birth control, family planning, and to avoid unwanted pregnancies. Therefore, the key stakeholders can know about the major trends, drivers, investments, vertical player’s initiatives, and government initiatives toward contraceptive adoption in the upcoming years. They can also get details of the pureplay companies entering the market. Moreover, the report provides details about the major challenges that are going to impact the market growth. Additionally, the report gives complete details about the key business opportunities to key stakeholders in order to expand their business and capture the revenue in specific verticals, and to analyze before investing or expanding the business in this market. 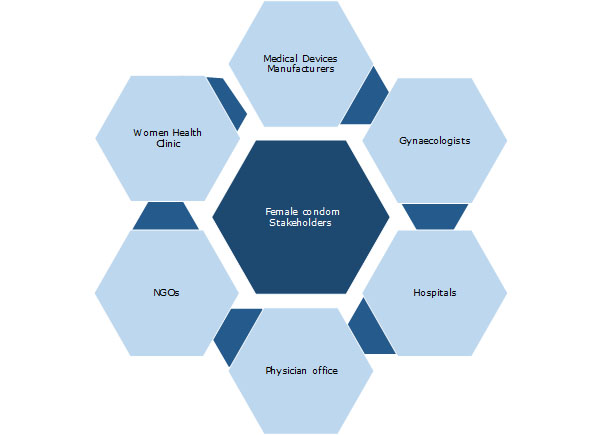 3.5.3.1   Increase in prevalence of contraception 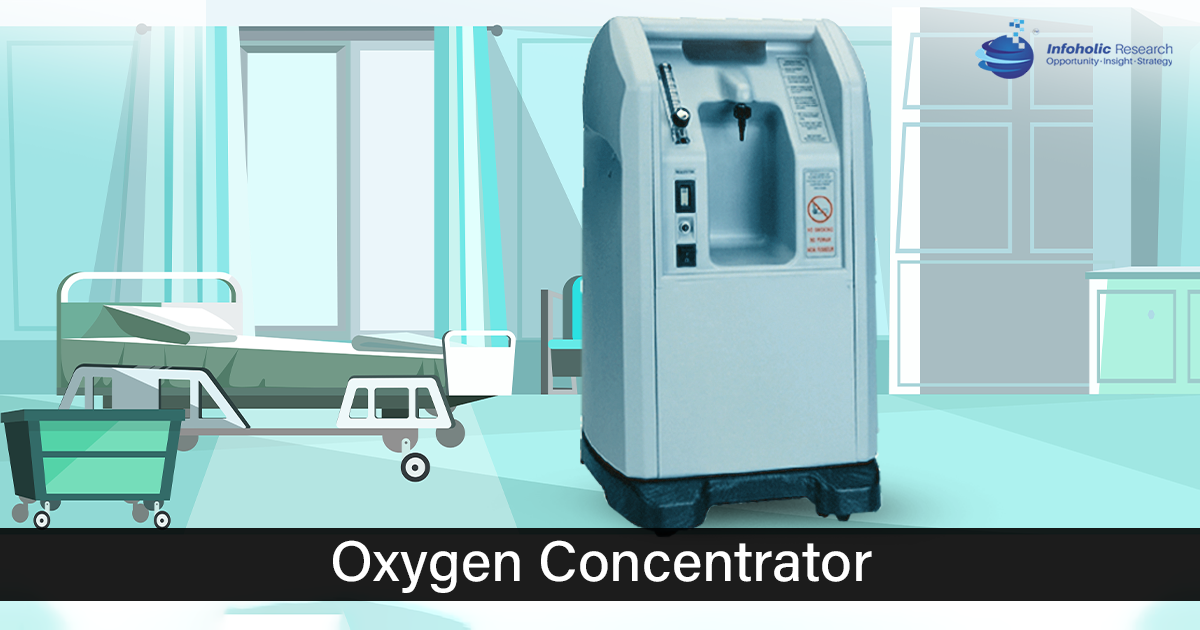 Oxygen concentrators Market based on Type (Portable and Stat... 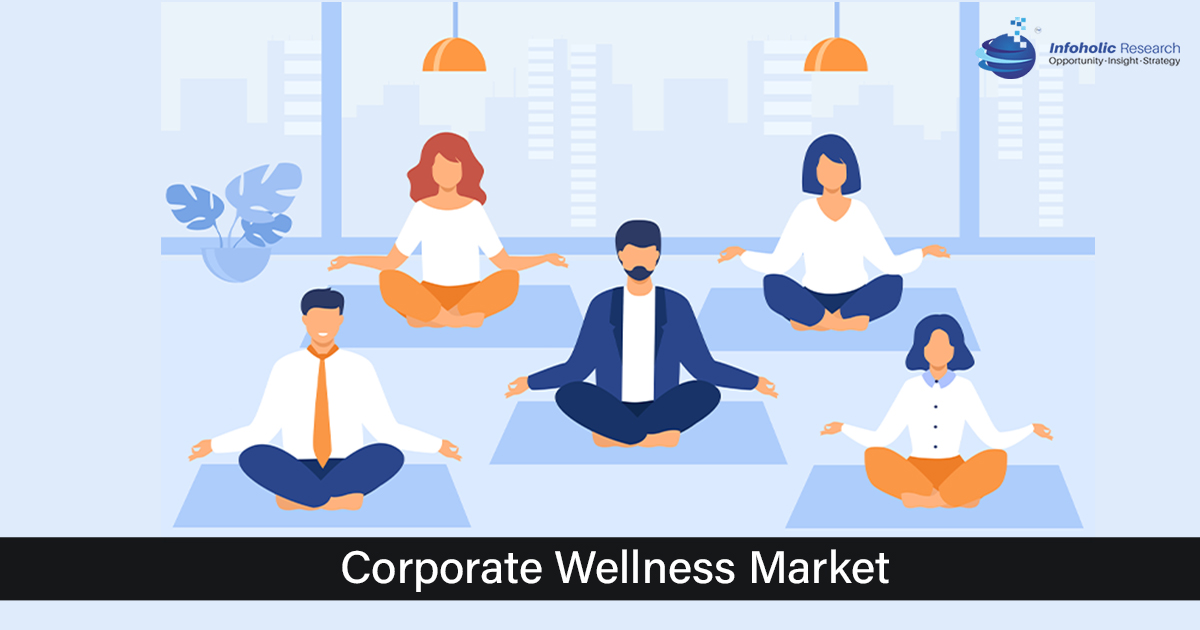 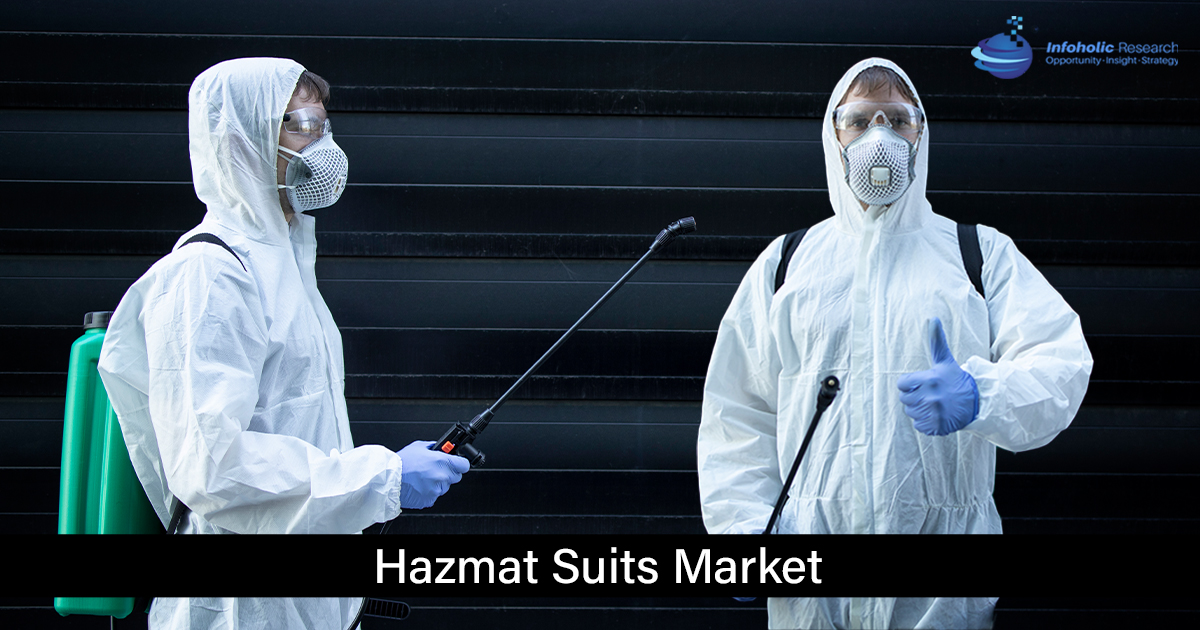 Hazmat Suits Market By Product (Light Protective Suit and He... 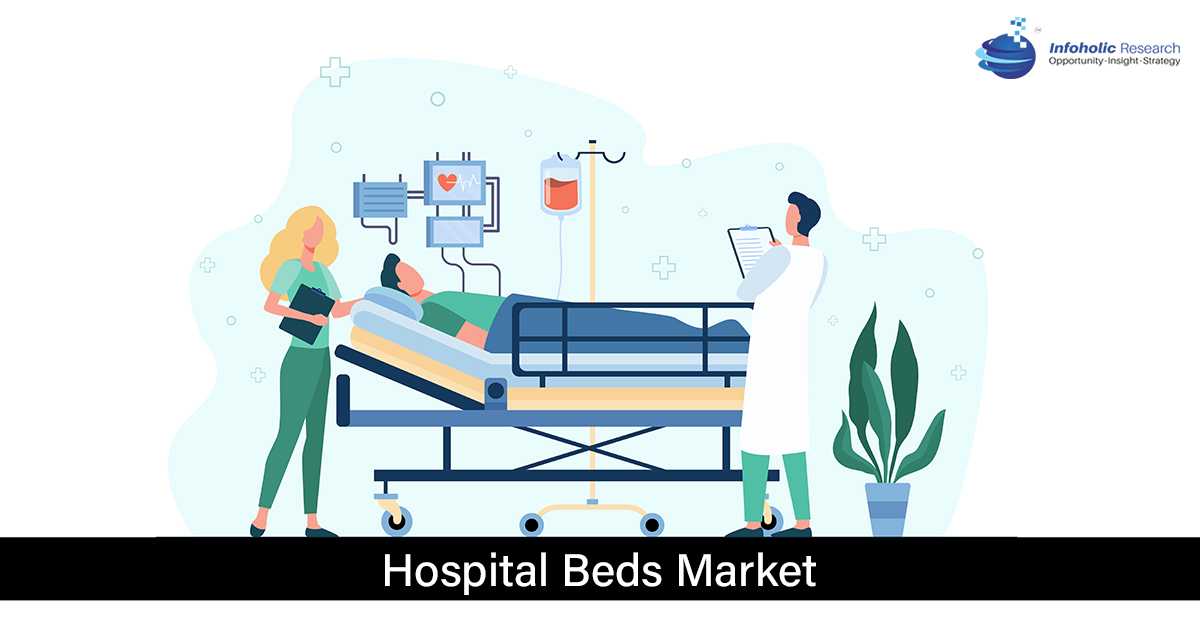 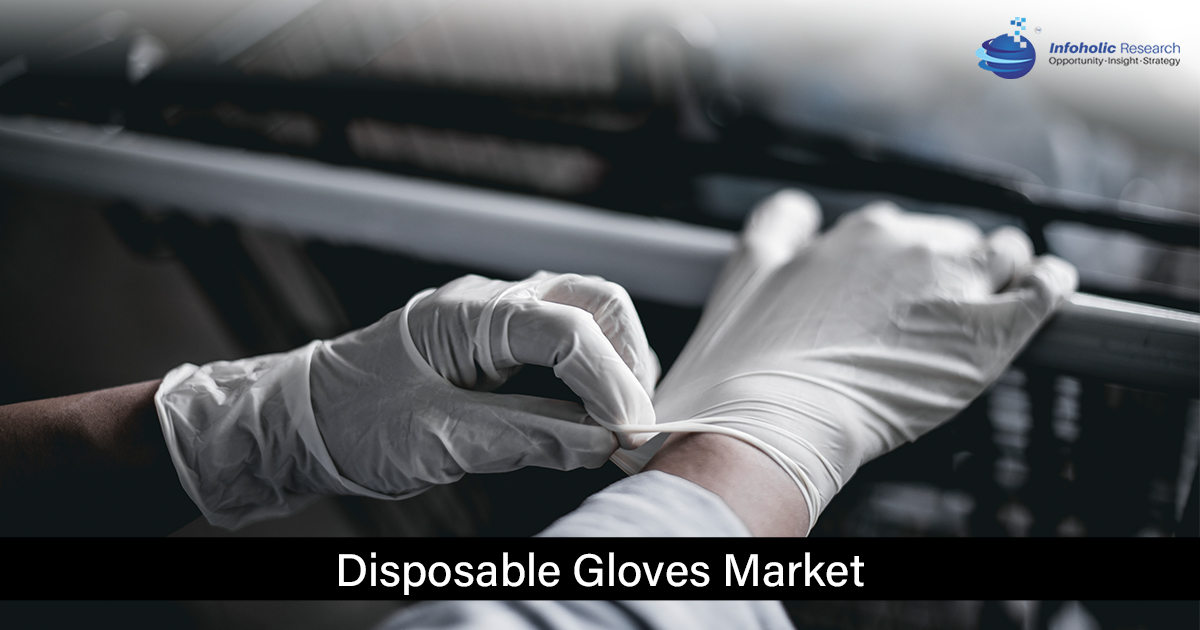 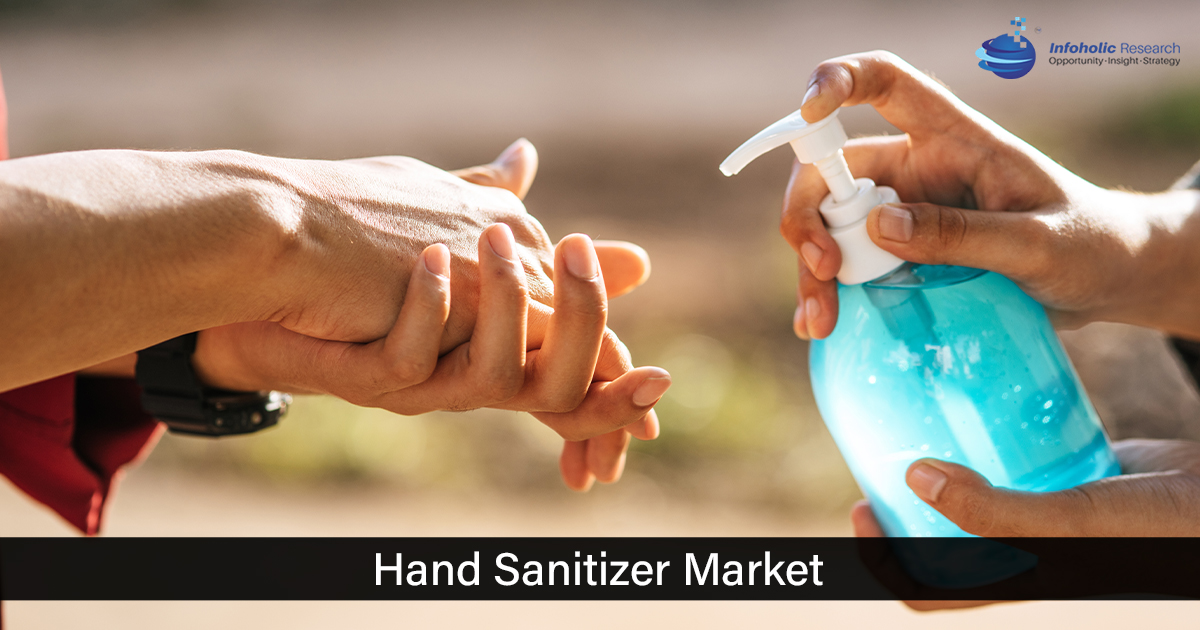 Hand Sanitizer Market based on Product (Gel, Foam, Liquid, a...