Erectile dysfunction (ED) refers to the condition in which a male finds it difficult to get or maintain a firm enough erection to be able to have sex or other sexual activities. However, ED is of concern only if the person is not satisfied with his sexual performance on a regular basis. There are many treatments available for ED and most of individuals find a solution that work for them. One such solution is oral therapy and it is considered a standard method of treatment. For cases where the oral therapy don’t work, individuals look out for alternatives or substitutes.

To evaluate the overall prevalence and determine the severity of ED across the globe, meta-analysis helps to determine the rationale for understanding the number of men around the globe effected with ED. The research is based on many assumptions. The data analysis below will highlight the key aspects.

The leading pharma players have seen a slowdown in sales due to patent loss. Taking advantage of this situation, many small companies are making generic drugs for erectile dysfunction. Popular drugs such as Viagra, Cialis and Levitra that stand in the top three positions have lost their market share and few drugs are going to lose their respective shares by 2020. Therefore, there will be a decline in the market and global companies will look for mergers and acquisitions with new entrant to hold their potential in the market.

The market is growing at a rapid pace and is expected to grow at a rapid rate in the emerging countries. Factors such as increasing lifestyle diseases and smoking population, growing aging population, favorable reimbursement, and technological advancements in product development are driving the growth of the erectile dysfunction market. However, lack of awareness about the disease, stringent regulatory approval procedures, and risk associated with the procedure are hampering the growth of the market. The main unmet need in the market is endoleaking, which increases the mortality rate among patients.

Market Analysis: The Global Erectile Dysfunction Drugs Market is estimated to witness a CAGR of -9.3% during the forecast period 2018–2024. The market is analyzed based on two segments namely product type and regions.

Regional Analysis: In terms of regions, the market is dominated by North America. However, this region is the most effected due to loss of patents. Further, many small and mid-sized companies have already started developing ED products that are overlapping with the patent expiry of some ED drugs in 2018.

In terms of technology, the European companies are targeting to develop safe and efficient drugs that have less risk and complications associated with the previous branded drugs. Europe is expected to see a moderate negative growth and is expected to have a high number of patent application for CE mark that is followed by North America as NHS has increased its expenditure from $145.14 billion (2016/2017) to $148.68 billion (2018/2019).

Latin America and APAC are the most focused and fastest growing regions; although having negative growth, the market will have vast opportunities for this segment as most of the countries in these regions are focusing towards increased healthcare expenditure from their respective governments. This will enable the ED affected male population to understand and learn about the problem and overcome the social stigma to augment early prevention and cure. Also, these regions have witnessed substantial growth in medical technology, especially countries such as Brazil, China, India, Mexico, Indonesia, Iran, South Korea, Nigeria, and South Africa.

Competitive Analysis: The global erectile dysfunction drugs market has immense growth opportunities in both developed and developing regions. The patent expiry and development of ED drugs by many small, local, and regional players have disrupted the market size. Most of the companies have received patent drug information and have started developing generic drugs, which are almost in the final stages of completion. This means that most of the pure play vendors have already started research and development on ED drugs and is waiting for the date to coincide with the expiry of the patented drugs in the market. As a result, the major decline in the market is due to the introduction of generic drugs in the market. The fall of leading brands in the market has seen a decline since past few years. For instance, Viagra by Pfizer saw a drastic decline from $1,297 million in 2015 to $823 million in 2017. This fall in revenue has slowed down the sales of branded products in the market. The market has significant competition and possesses a strong financial incentive for the development of new and generic drugs for treating ED. Some of the leading drugs have given their rights for developing generic drugs. However, there are some companies that still have their product and are planning to come up with adjacent products that will increase their sales in the coming years. The most prominent brands in the market right now are Sildenafil citrate (marketed and sold by Pfizer as Viagra), Tadalafil (marketed and sold by Eli Lilly as Cialis), Vardenafil (marketed and sold by GlaxoSmith-Kline as Levitra), and Avanafil (sold in the US by Metuchen Pharmaceuticals, LLC as Stendra and sold in Europe and New Zealand by The Menarini Group as Spedra).

Benefits: The report provides complete details about the usage and adoption rate of erectile dysfunction drugs for the treatment of ED. Thus, the key stakeholders will find detailed information about the major trends, drivers, investments, vertical player’s initiatives, and government initiatives toward the urology segment in the upcoming years along with details of the pureplay companies entering the market. Moreover, the report provides details about the major challenges that are going to impact the market growth. Additionally, the report gives complete details about the key business opportunities to key stakeholders in order to expand their business and capture the revenue in specific verticals, and to analyze before investing or expanding business in this market. 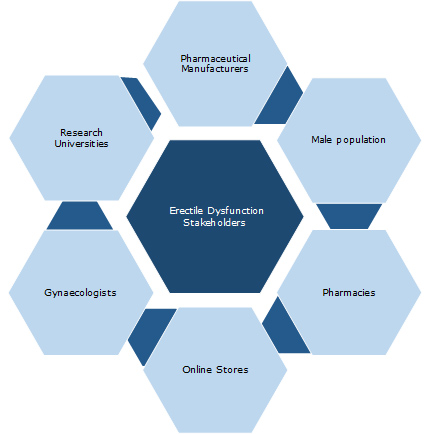 3.5        Clinical trials and ethical issues at different phases of research

4.3.1.1    Increase in incidence of chronic disorders affecting erection in men 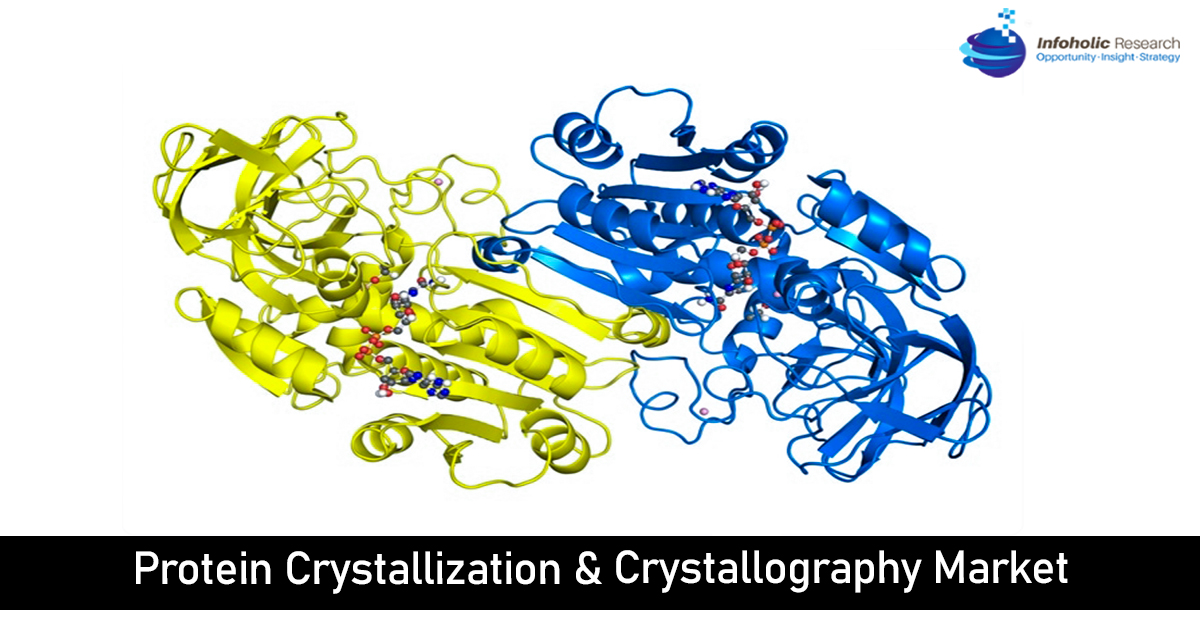 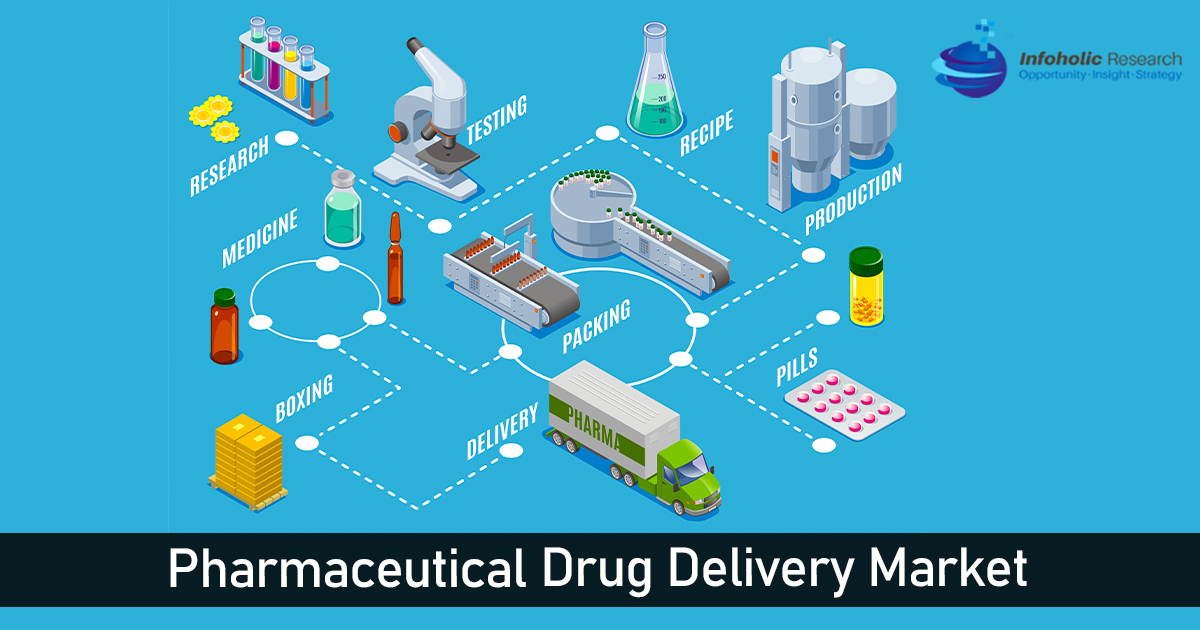 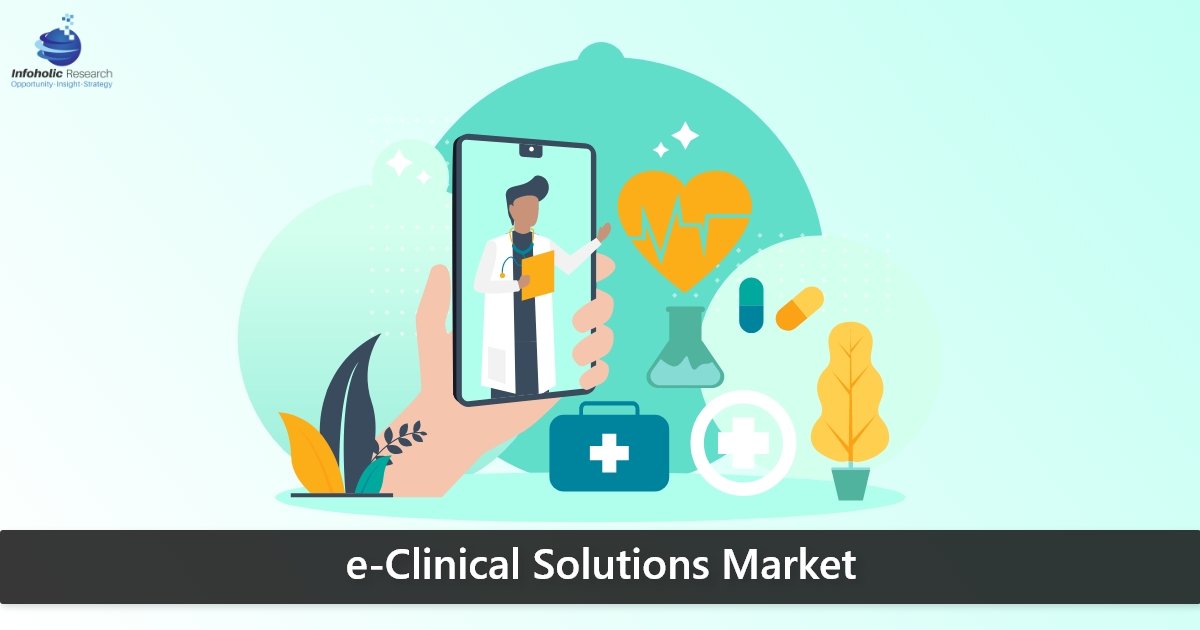 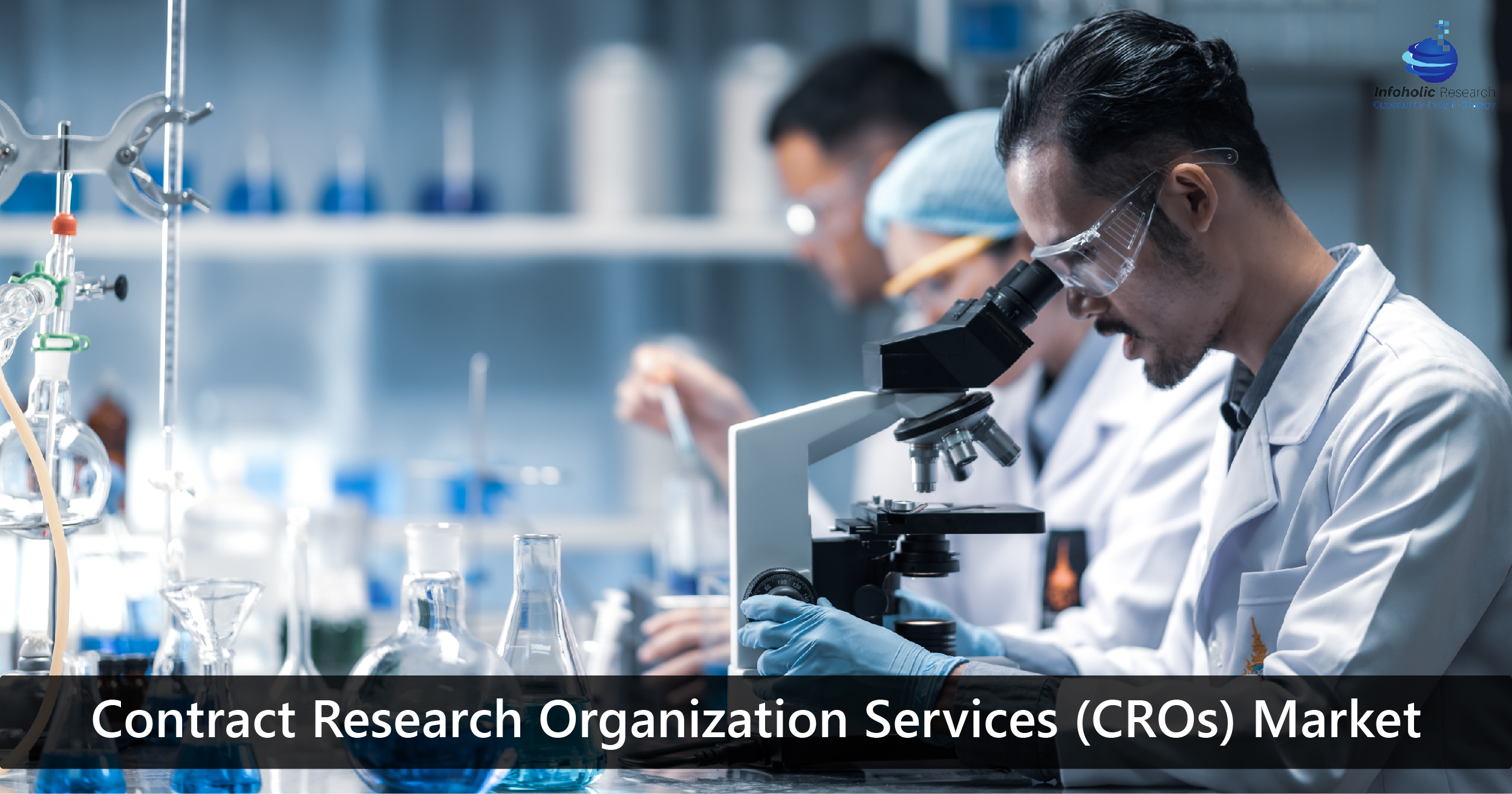 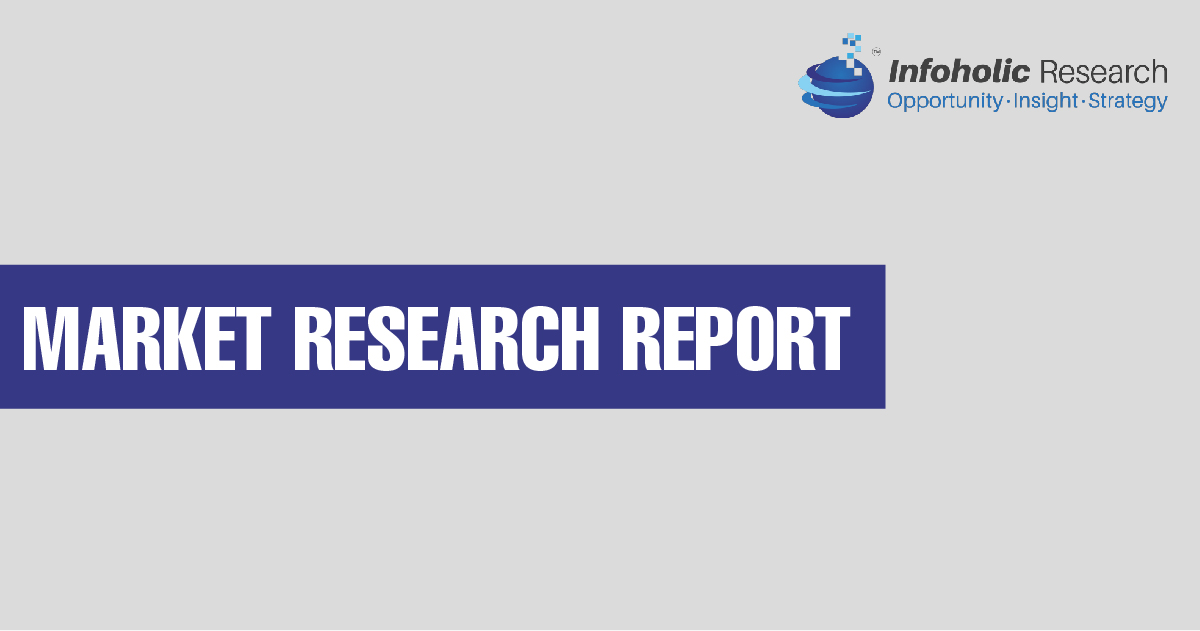