The containers have been introduced over more than a decade ago. At present, it is becoming the hottest trend in data center virtualization. In early days, most of the software applications used to run on a separate operating system (OS), but now the new feature of containers enables all the components to run on the single OS. Container as a Service (CaaS) is the cloud provider’s container support service, which provides users with container engines, orchestration, and the computational resources to run an application on a server. It is placed between IaaS and PaaS. The container provides isolation of application, microservices, and their configuration from the underlying OS. The major software companies such as Amazon, Google, and IBM are already in the market and are investing in the growth of the technology.

The “Worldwide Container as a Service Market” is estimated to witness a CAGR of 34.48% during the forecast period 2016–2023. The CaaS market is analyzed based on four segments – application, deployment, verticals, and regions. Transition to a hybrid cloud and faster & flexible deployment are the main reasons to switch to CaaS. The microservices and cost savings are some of the factors driving the market. The container market is emerging and better tools are being developed, which would likely lead to increased adoption of CaaS in the next 5 years.

According to the region analysis, the report is segmented into Americas, Europe, Asia Pacific, and Middle East & Africa; and major countries in each region have been analyzed. The Americas is set to be the leading region for the CaaS market growth followed by Europe for the technology adoption. Asia Pacific and MEA are set to be the emerging regions. The MEA market revenue is expected to reach $122.5 million by 2023.

The major verticals covered are BFSI, retail, media & entertainment, healthcare, IT & telecom, travel & tourism, education, and government. Globally, the industry players are showing interest towards CaaS. The technology is already being incorporated and is widely accepted in IT & telecom, retail and BFSI sectors majorly due to the organization’s shift towards hybrid cloud ecosystem. The IT & telecom industry is set to be the leading vertical after retail. The market revenue for IT & telecom and retail is expected to reach $1,127.3 million and $653.9 million, respectively by 2023.

The CaaS market is becoming a demanding technology. There are huge business opportunities where a lot of new players are entering the market and are collaborating with large players in providing various products and services. Especially, new start-ups are coming with new products/services in the market and they are expecting to see a double-digit growth in the upcoming years. In this space, collaboration and merger & acquisition activities are expected to continue.

The report provides an in-depth analysis of the container as a service market aiming to bring down the operational cost for the enterprises. The report provides a detailed analysis of the CaaS in terms of application, deployment, verticals, and regions. With that, key stakeholders can know about the major trends, drivers, investments, vertical player’s initiatives, and government initiatives towards the CaaS adoption in the upcoming years. From the other end, the report provides details about the major challenges that are going to impact on the market growth. Furthermore, the report gives the complete details about the key business opportunities to key stakeholders to expand their business and capture the revenue in the market. This will help the key stakeholders to analyze before investing or expanding the business in this market.

Request for TOC at sales@infoholicresearch.com 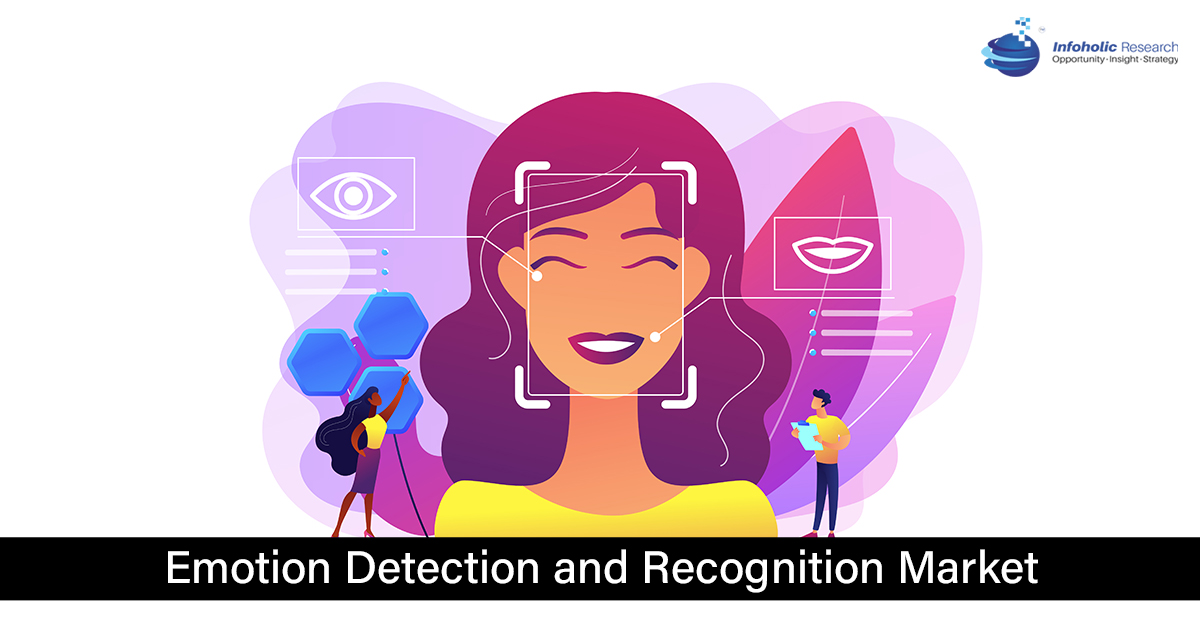 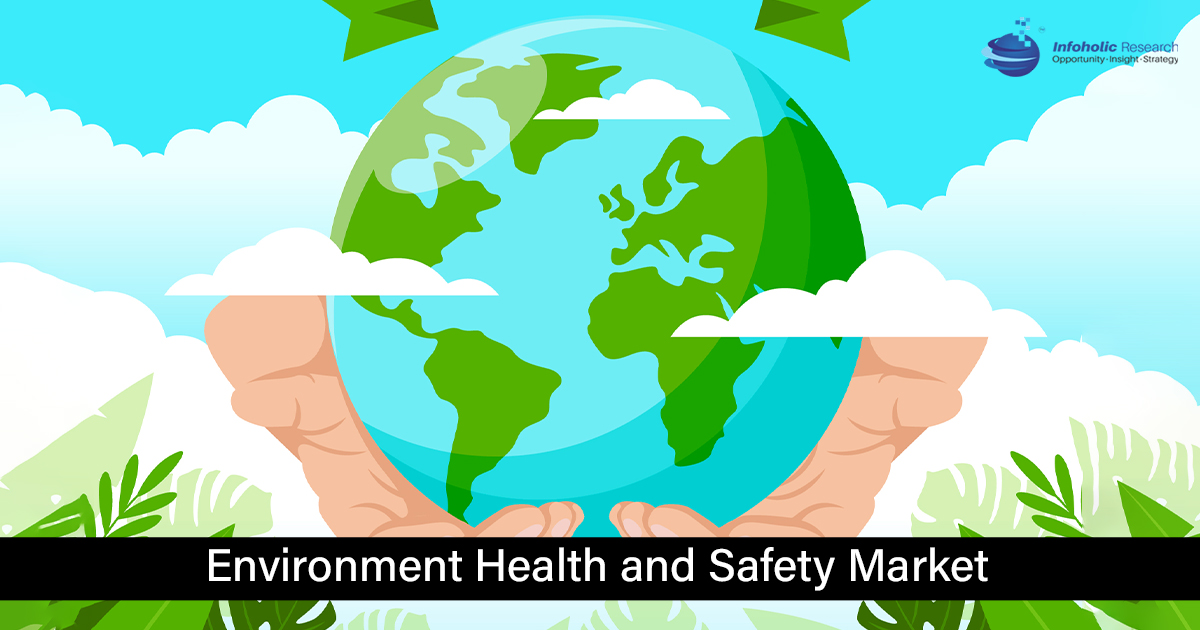 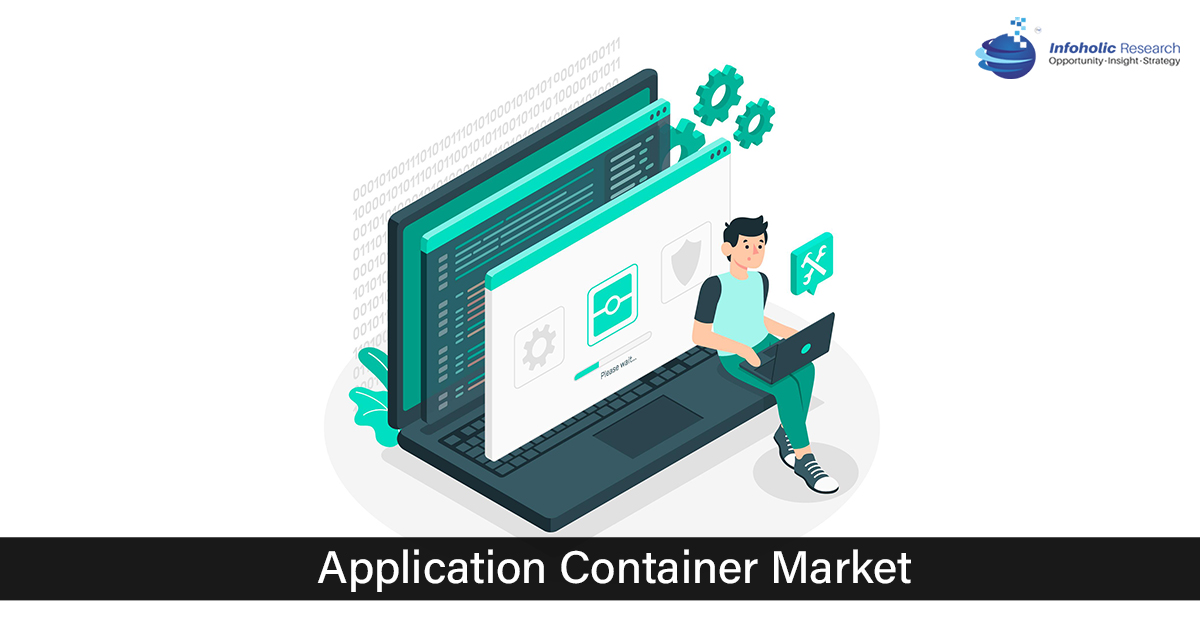 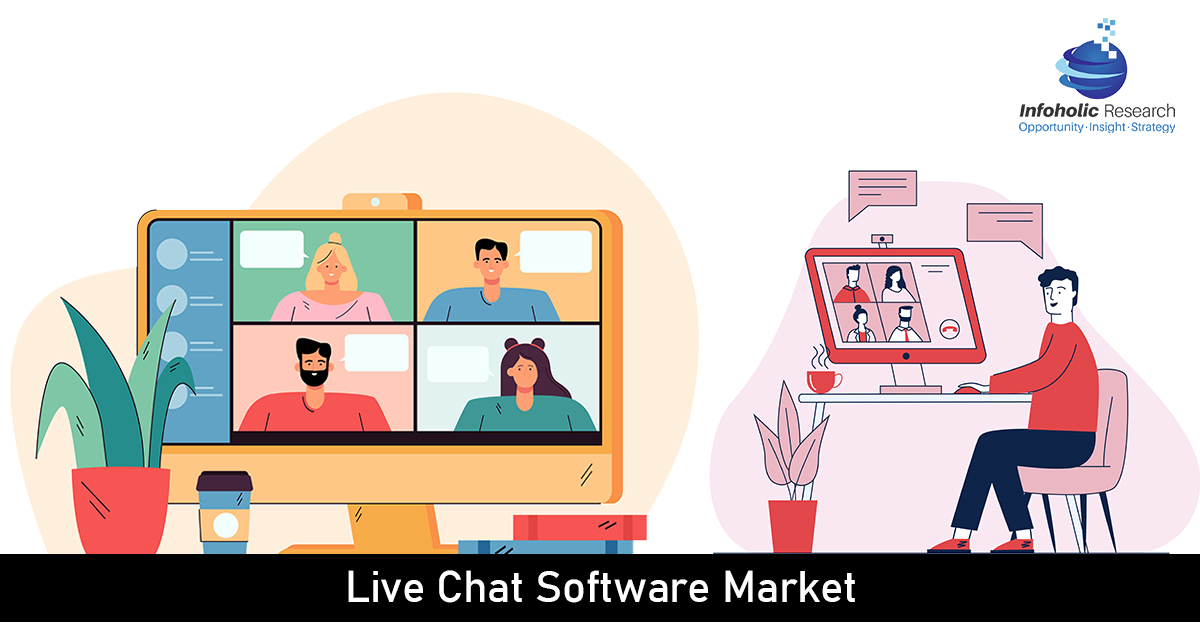 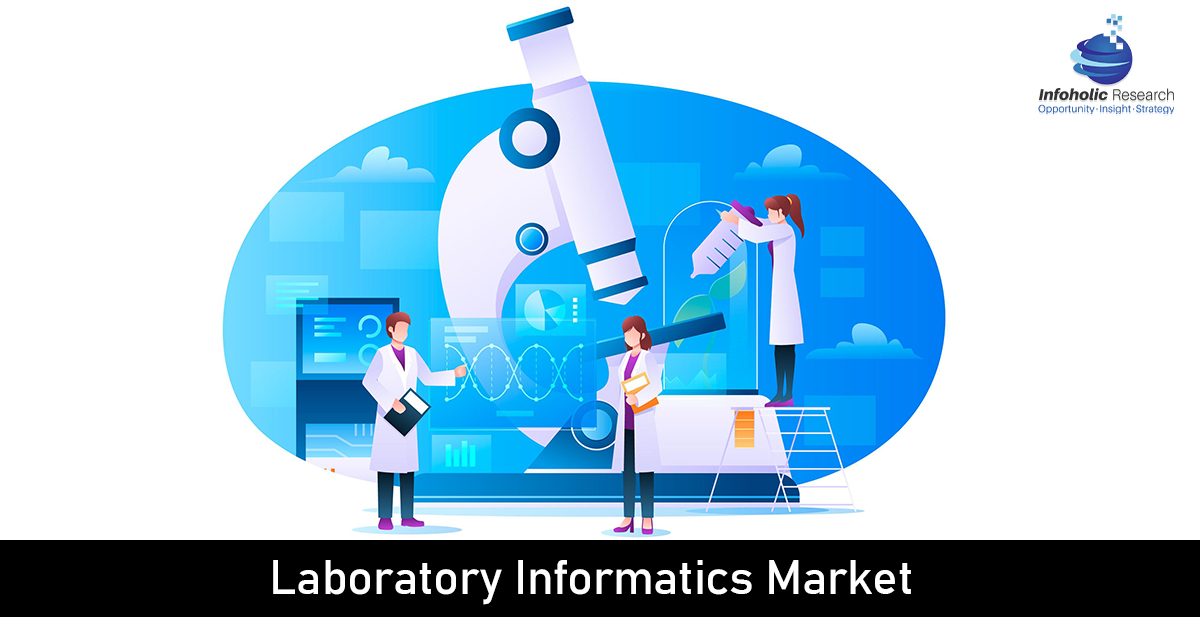 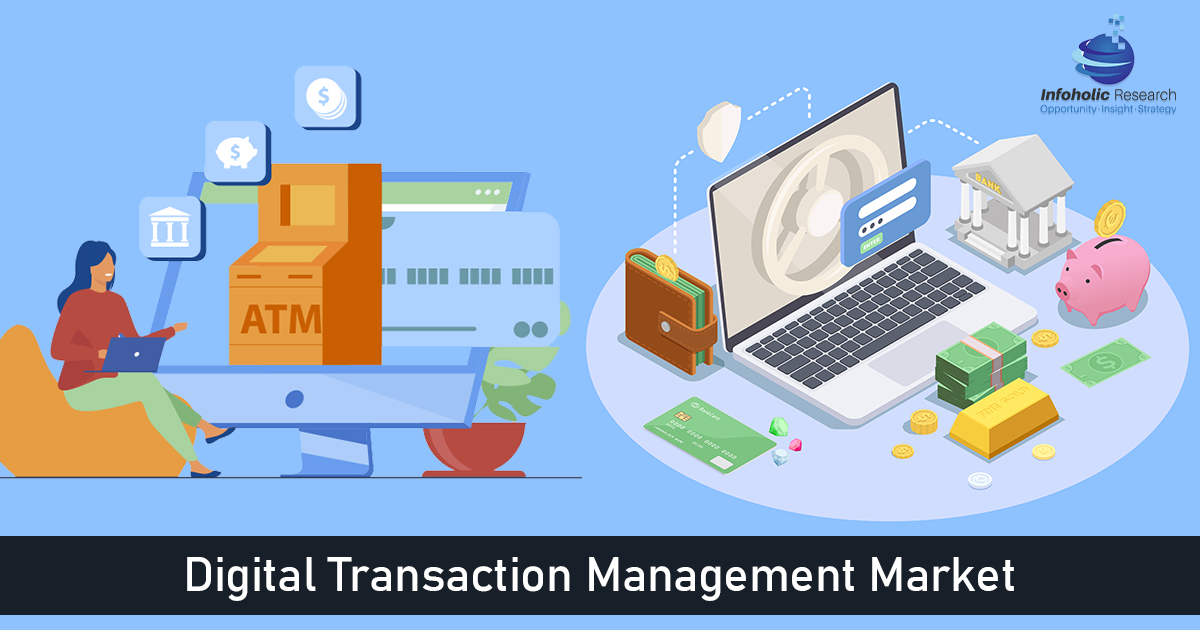