Biosimilars are the officially approved versions of original biologic drugs, and can be manufactured when the original product's patent expires. Biosimilars are relatively cheaper than their biologic counterparts and hence, users have come to prefer biosimilars over biologics in recent years. Biosimilars have great potential to lower costs improving patient access to life-saving medicines prescription drug costs continue to rise. Over the past two decades, biologics have revolutionized patient management in multiple disease cases, including autoimmune diseases, solid tumors, hematologic malignancies, infectious diseases and hormone deficiencies. According to the estimation of American Cancer Society, around 1,688,780 new cancer cases are expected to be diagnosed and 600,920 are expected to die in 2017. Indian Council for Medical Research estimated around 1.4 million new cancer cases in 2016 and this number is expected to rise to 1.7 million by 2020. According to the estimation of International Diabetes Federation, nearly 82 million people in the SEA region live with diabetes and the figure is expected to rise to 151 million by 2045. India alone accounted for 72 million cases of diabetes in 2017.

Increasing incidences of cancer and chronic diseases, cost effectiveness of biosimilars over biologics, strategic collaborations, promising pipeline of biosimilars with the expiration of biologics patents, and an increased demand for such drugs in the emerging countries are the primary factors driving the biosimilar global market. A complex manufacturing process coupled with high cost of development, and limited obtainability of biosimilar products are responsible for hindering the growth this market to a large extent.

The “Global Biosimilars Market” is estimated to witness a CAGR of 57.03% during the forecast period 2018–2024. The market is analyzed based on three segments – products, applications, and regions.

Many top selling biologic drugs are going off-patent in the next five years, paving the way for biosimilar players to gain a strong foothold in the market with their innovative product offerings. The key market players are acquiring other companies to enhance their product portfolio and to strengthen their position in the market. In September 2017, Fresenius Kabi acquired Merck KGaA’s biosimilar business, including the biosimilars development pipeline. Apart from this, the major players are taking advantage of strategic collaborations, agreements and approvals to increase their share in the market. For instance, in February 2018, Mylan N.V. and Revance Therapeutics, Inc. announced a global collaboration and license agreement for the development and commercialization of a proposed biosimilar that is in line with BOTOX, approved as the neuromodulator for the treatment of multiple indications. In November 2017, US drug maker Mylan and India-based Biocon got approval from USFDA for Ogivri, the first biosimilar of Trastuzumab, for the treatment of breast and gastric cancers.

The report provides complete details about various types of biosimilars in various applications and regions. With that, key stakeholders will get clarity about the major trends, drivers, investments, vertical players’ initiatives, government initiatives toward the product adoption in the upcoming years along with the details of commercial products available in the market. Moreover, the report provides details about the major challenges that are going to impact the market growth. Additionally, the report gives complete details about the most promising business opportunities to key stakeholders to expand their business and capture the revenue in the specific verticals to analyze before investing or expanding the business in this market. 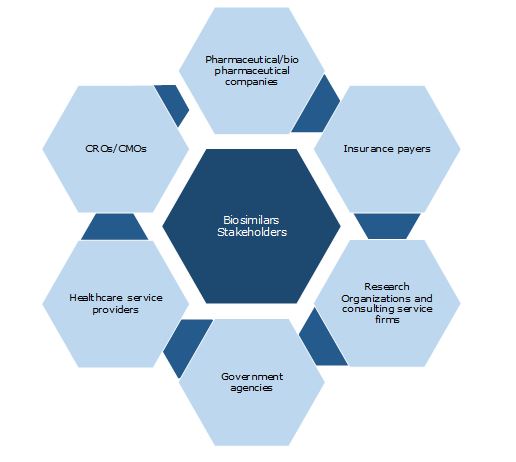 5.1.1.2    Cost-effectiveness of biosimilars than biologics 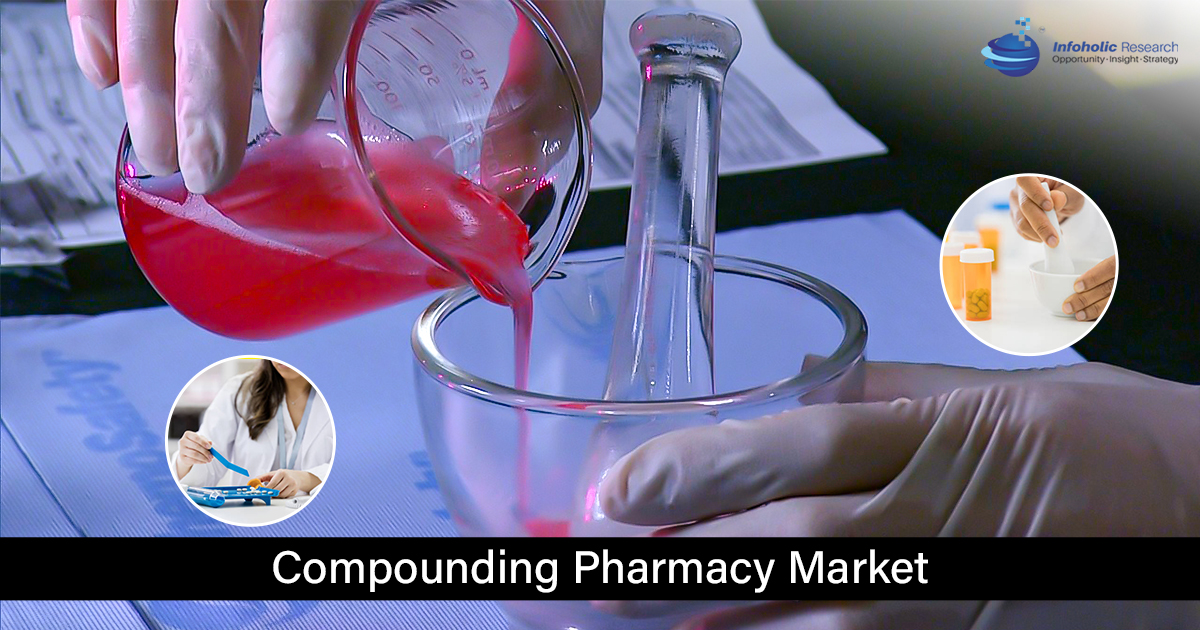 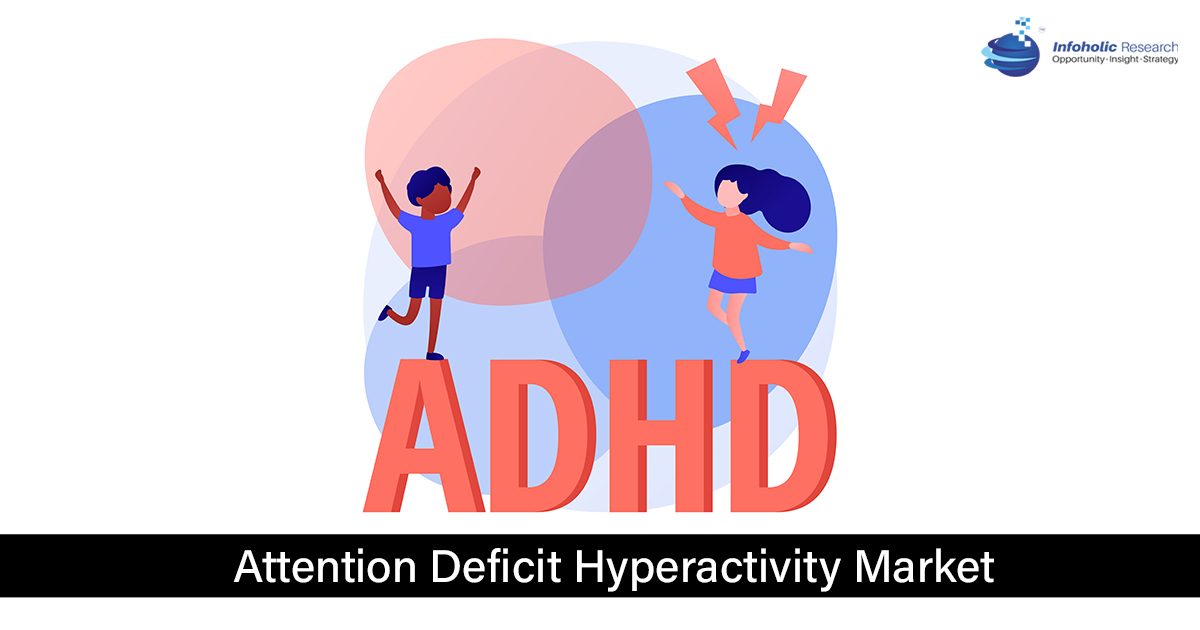 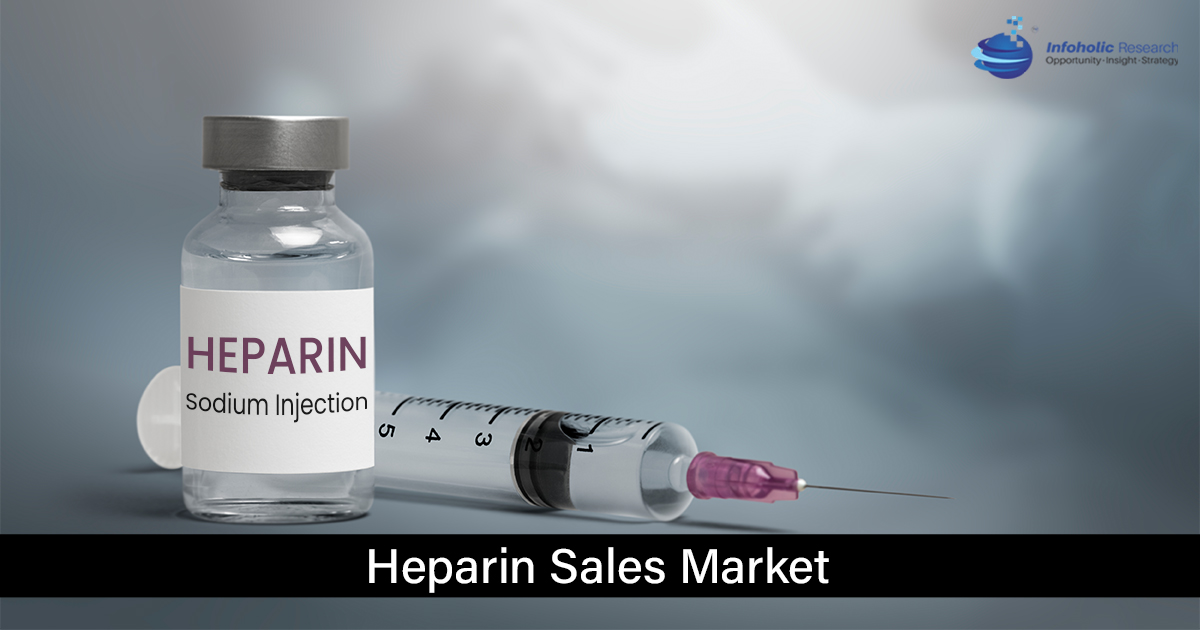 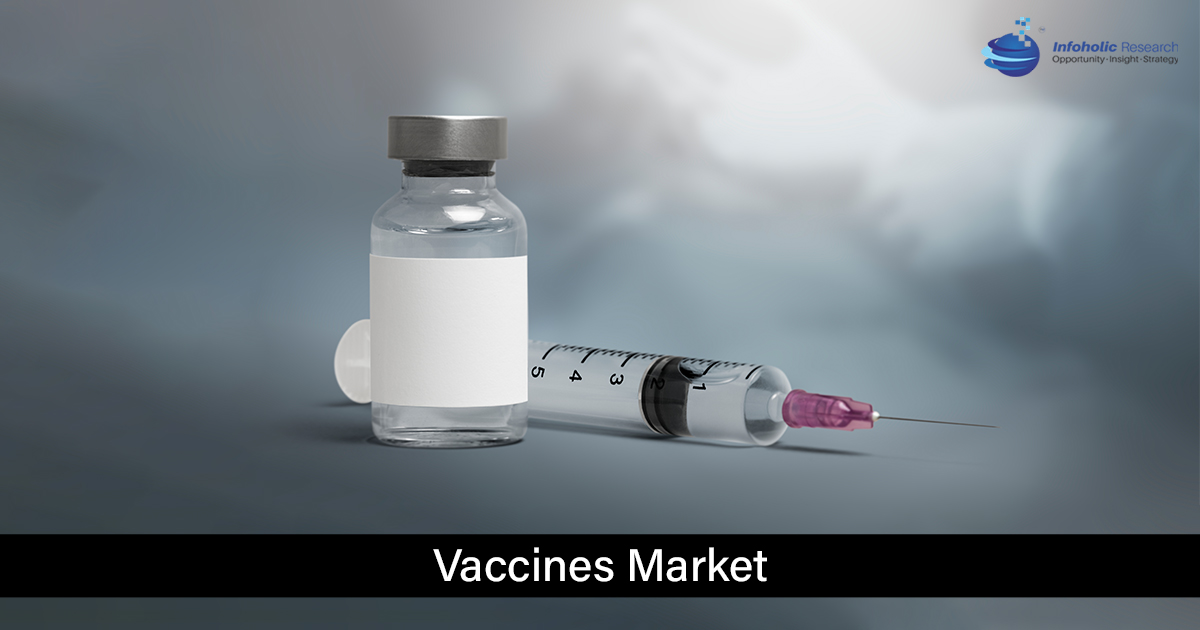 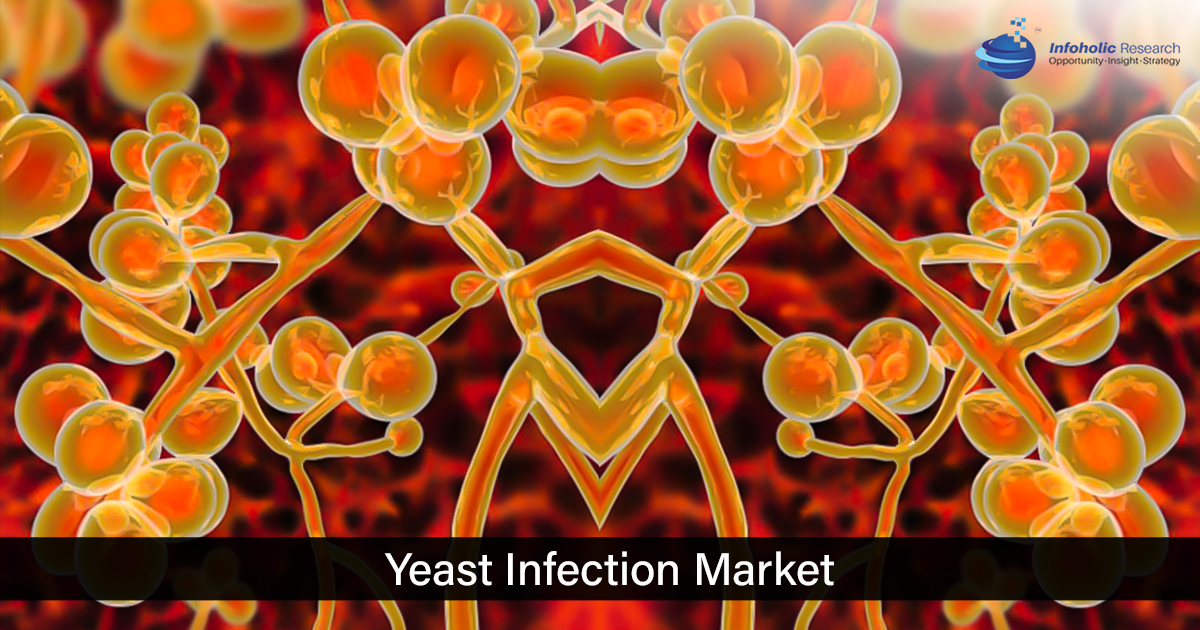