Over the past few years, the usage of electric vehicles has become a new trend in the APAC transportation industry. The higher adoption rates of smart mobility services, government regulations, increasing fuel prices, and growing trend toward adopting non-fossil fuel-based vehicles are supporting the growth of electric vehicles. Further, the integrated mobility and ride-sharing services are improving the acceptance of electric vehicles in this region.

The propulsion types include battery electric vehicle (BEV), plug-in hybrid electric vehicle (PHEV), and others. BEVs are highly demanded across the region owing to the cost-effectiveness of the vehicles, and the segment is expected to grow at a higher CAGR during the forecast period. PHEVs are slowly being adopted by Asian countries due to the huge initial investments as the vehicle supports both plug-in electric energy and fuel-based electrical energy input.

The vehicle types include two-wheelers, three-wheelers, four-wheelers, commercial vehicles, and buses. The two-wheelers and three-wheelers markets in Asia are the largest in the world and it is growing owing to the growing personal vehicles ownership. The four-wheelers electric vehicles market is the largest in China followed by Japan, South Korea, and others. The adoption rate of commercial EVs is relatively less in APAC when compared to Europe and the Americas due to high vehicle costs and the lack of public charging facilities. The four-wheelers market is expected to account for over 48% of the total value of electric vehicles sold in APAC in 2017, and it is anticipated to grow at a higher CAGR during the forecast period 2017–2023.

The study offers a comprehensive analysis of the “Asia Pacific electric vehicles” market. Bringing out the complete key insights of the industry, the report aims to provide an opportunity for companies to understand the latest trends, current market scenario, government initiatives, and technologies related to the market. In addition, it helps the venture capitalists in understanding the companies better and take informed decisions. 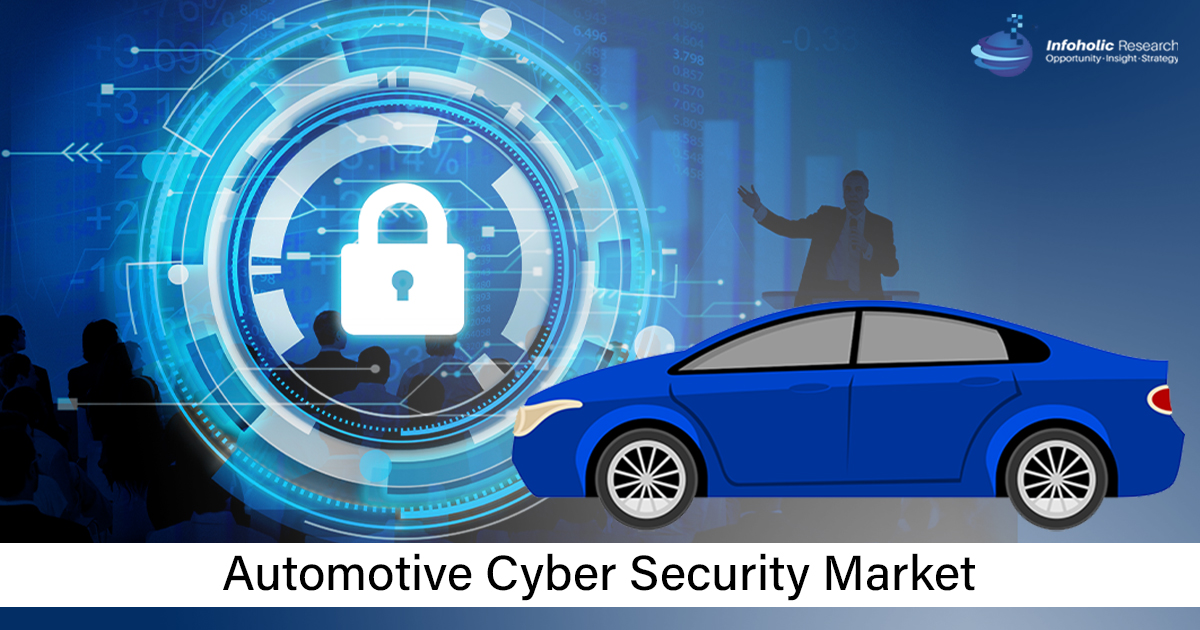 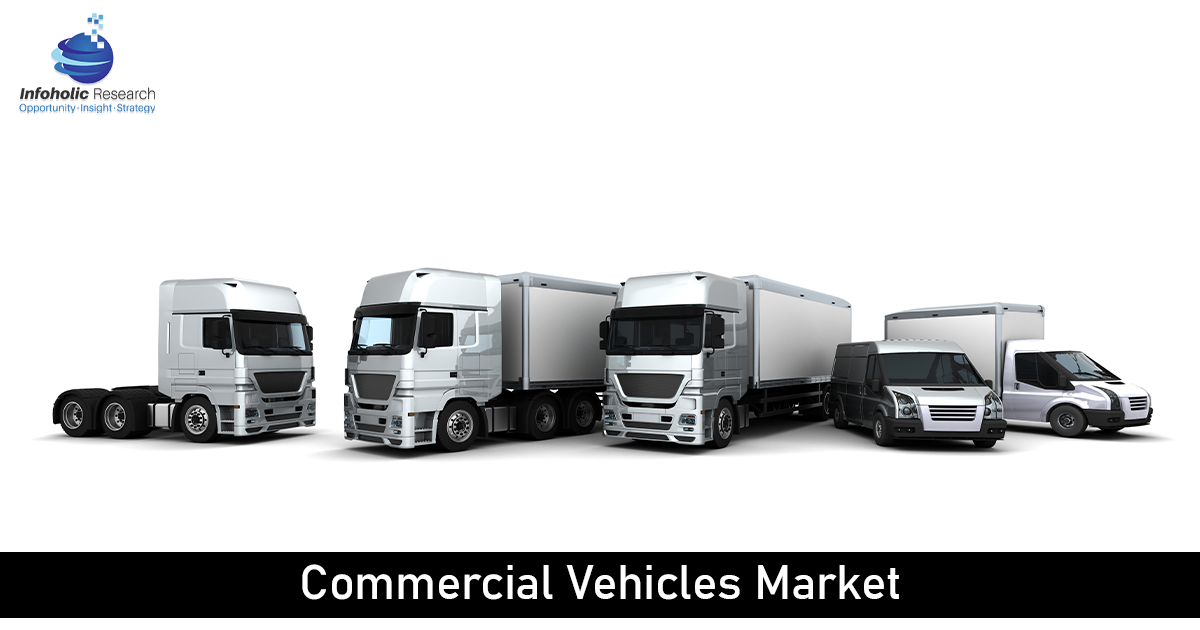 Commercial Vehicles Market based on the Product (Light Comme... 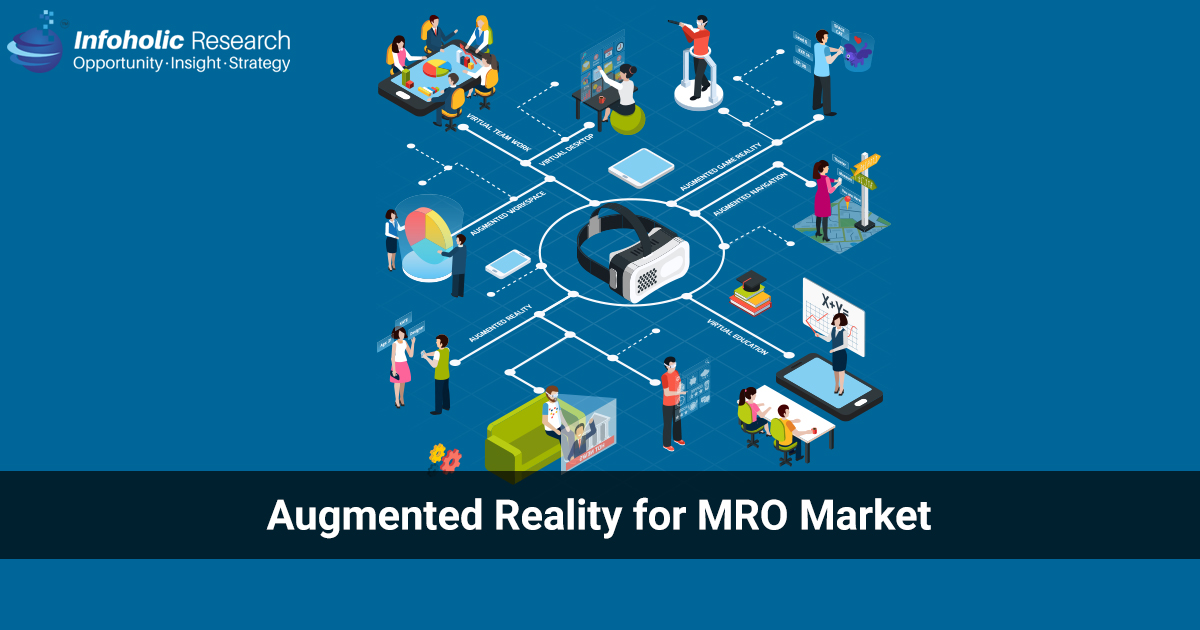