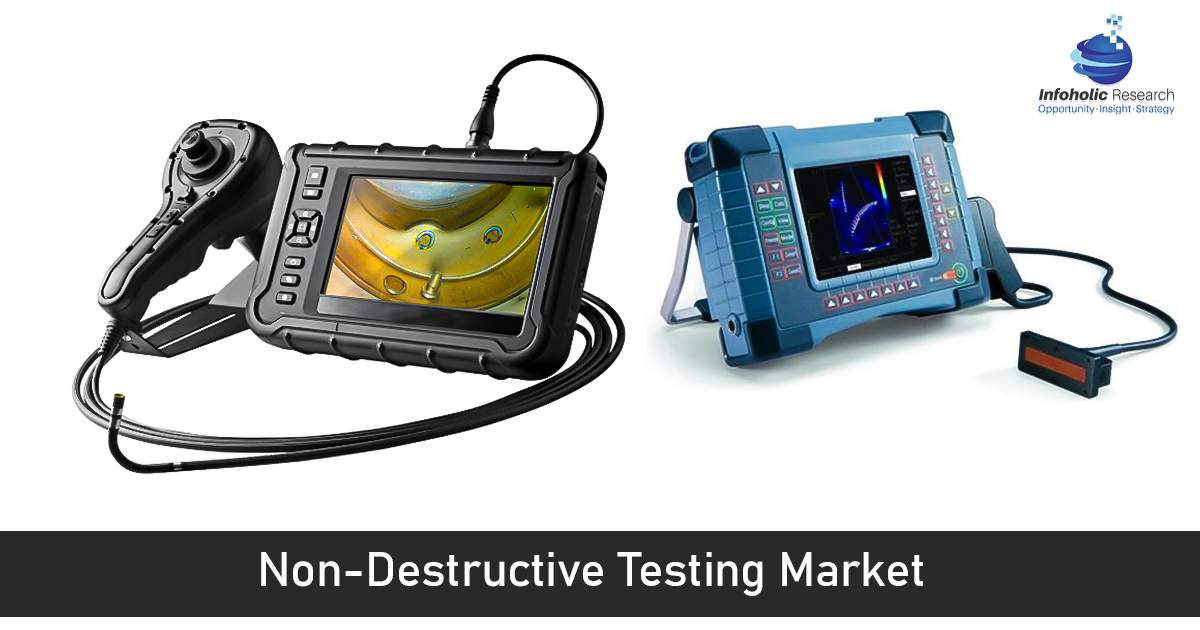 The Non-Destructive Testing Market has been analyzed by utilizing the optimum combination of secondary sources and in-house methodology and a unique balance of primary insights. The real-time valuation of the market is an integral part of our forecasting and market sizing methodology. Industry experts and our primary participants have helped to compile related aspects with accurate parametric estimations for a complete study. The primary participants share is given below: 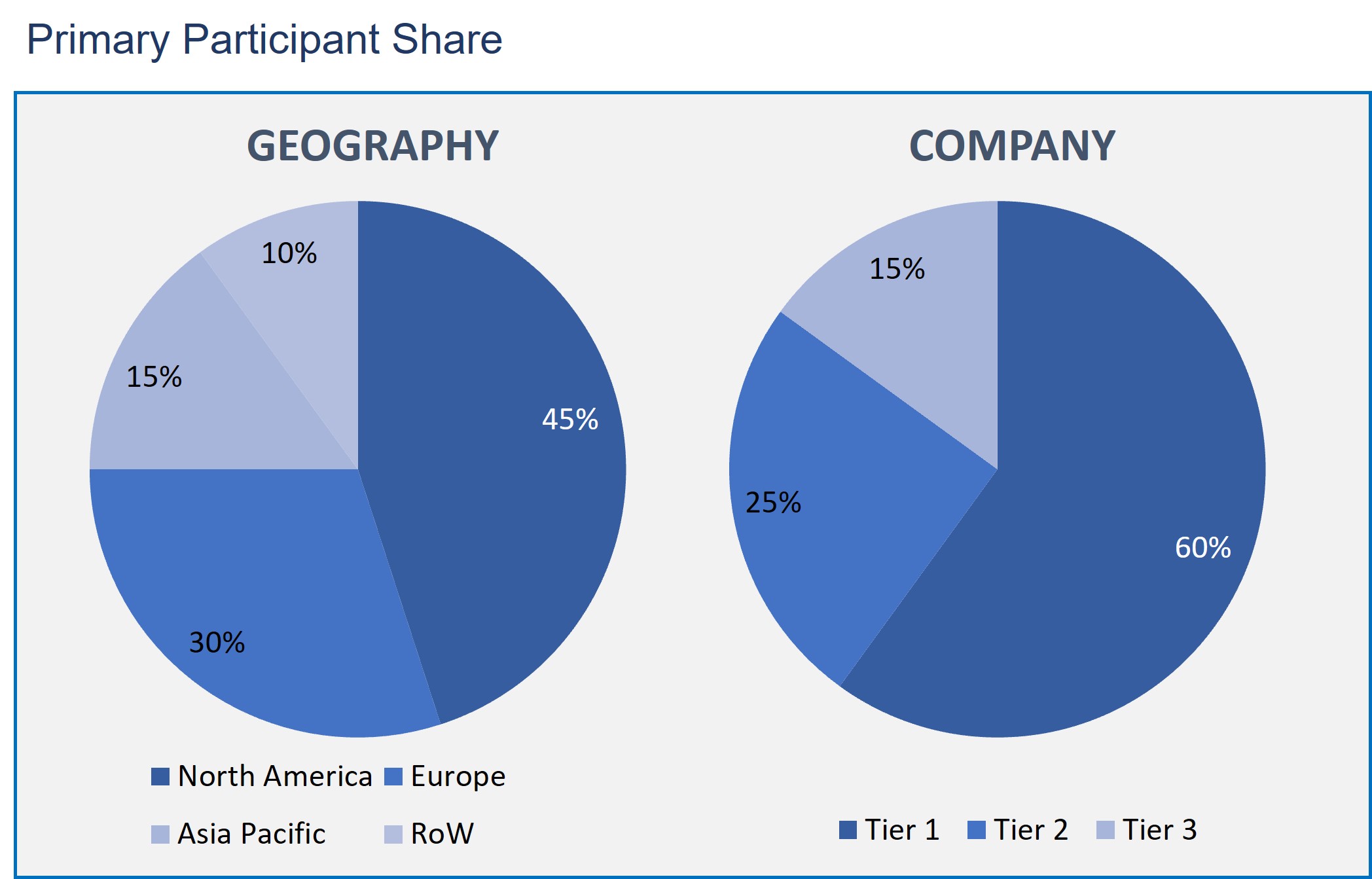 The test ultrasonic testing method segment is anticipated to rise as the fastest-growing test method segment in the non-destructive testing market. This development is qualified for the growing implementation of ultrasonic detectors in manufacturing processes. These ultrasonic detectors are portable, easy to use, and exact results compared to traditional non-destructive testing techniques. The adoption of ultrasonic testing is refining rapidly and is anticipated to expand over the estimated period.

Based on vertical non-destructive testing has been customarily used broadly in oil and gas applications. Test methods like ultrasonic and eddy current have been used to detect cracks in the pipes, both underground and elevated. But with growing awareness, non-destructive testing techniques are being deployed in various applications like defense, aerospace, and automotive manufacturing.

Furthermore, power generation using shale oil in the U.S. and Canada is anticipated to impact the development rate in the region positively. Besides, the rising emphasis on non-destructive testing to avoid unanticipated failures of systems is anticipated to drive the regional market.

Request PDF Sample of the Report