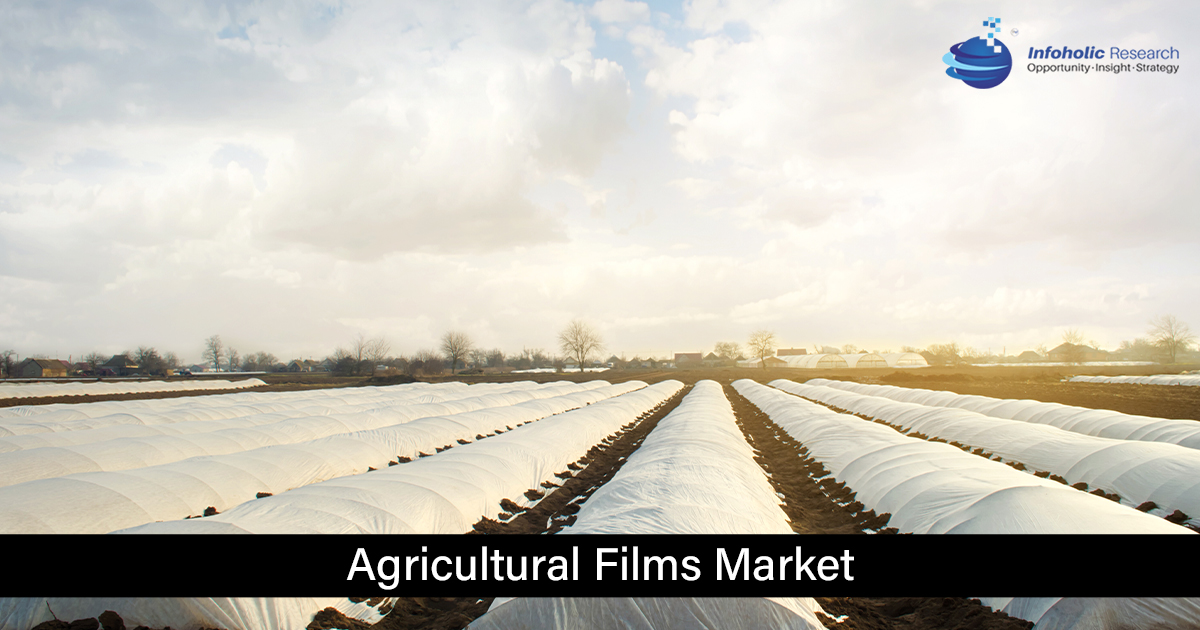 Agricultural films are used to intensify the crop quality, ensure optimal usage of the harvest and protect the soil from the growth of weeds along with adverse weather conditions. These films also help in managing humidity levels in crop fields, therefore maintaining internal temperature and stopping evapotranspiration. Several types of agricultural films are currently accessible, based on the application requirement. The necessity to increase agricultural productivity, coupled with technological advancements such as Ultra Violet (UV) blocking, NIR blocking, florescent and ultra-thermic films in emerging as well as developed countries, are a few of the major factors anticipated to propel revenue growth of the target market. In addition, advantages such as declining the risk of seed germination, increasing soil temperature, offering nutrients, and protecting against ultraviolet rays are some other factors projected to fuel the growth of the global agriculture films market. On the other hand, the huge cost of installation and the negative impact of plastics on the environment are the factors likely to hamper the market growth. The Agricultural Films Market is projected to grow at the rate of 6.4% CAGR by 2027.

The agricultural films market has been analyzed by utilizing the optimum combination of secondary sources and in-house methodology and a unique balance of primary insights. The real-time valuation of the market is an important part of our forecasting and market sizing methodology. Industry experts and our primary participants have helped to compile related aspects with accurate parametric estimations for a complete study. The primary participants share is given below: 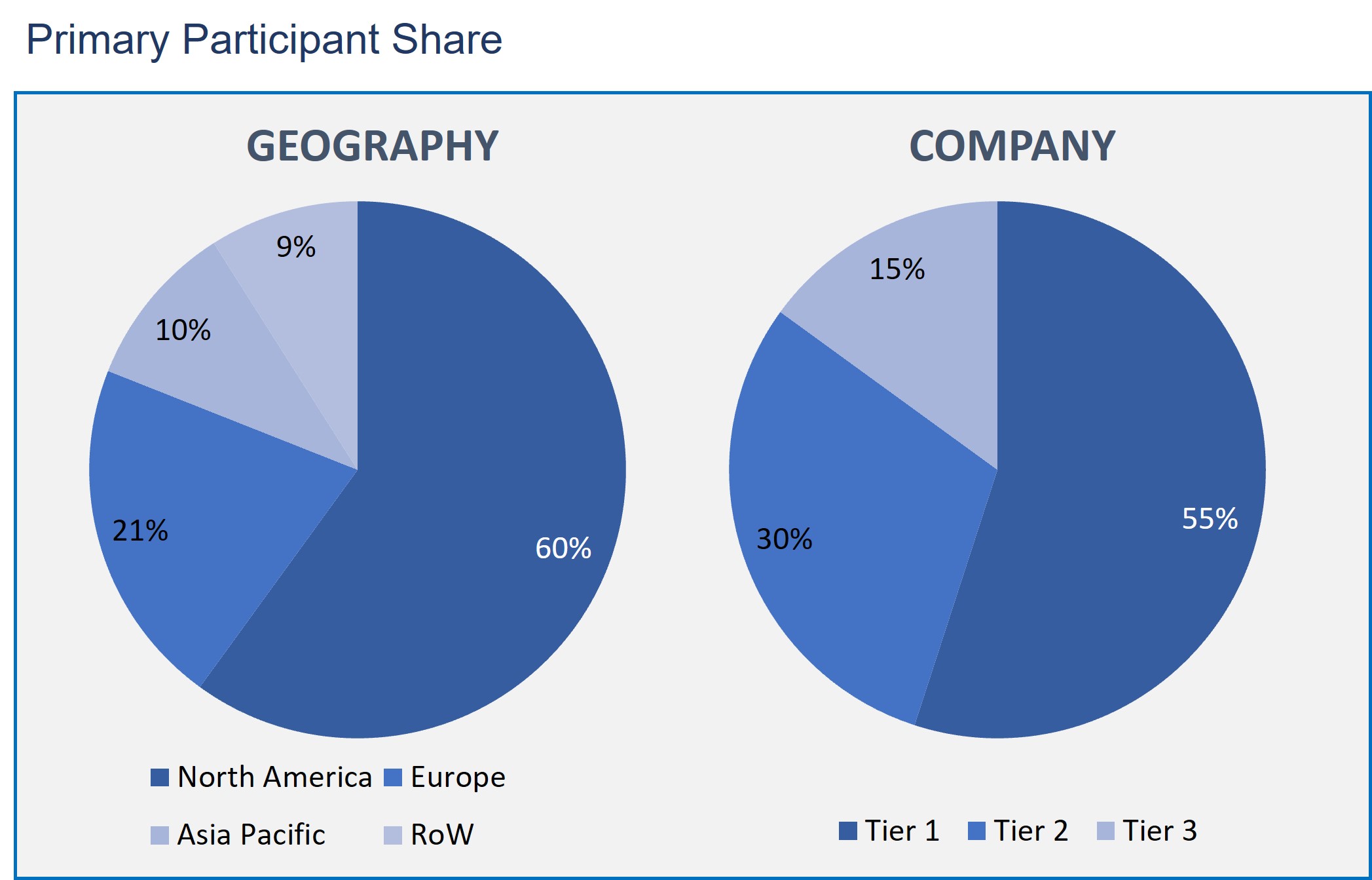 Agricultural Films Market based on Type

Agricultural Films Market based on Application

Agricultural Films Market based on Geography

On the basis of type, the agriculture films market has been classified into Linear Low-Density Polyethylene (LLDPE), Low-Density Polyethylene (LDPE), Ethylene-Vinyl Acetate (EVA), High-Density Polyethylene (HDPE), and Others. The linear low-density polyethylene is the segment that has a significant share in the market. The bigger share is due to the wide usage of LLDPE among all the PE films. LLDPE films and sheets exhibit properties such as moisture barrier, greater puncture resistance, great tensile strength, and resistance to sunlight & cracking while being compatible in low-temperature properties. LLDPE films are replacing traditional LDPE in several application areas owing to their lower production cost and high product performance.

Further on the basis of application, the applications of agriculture films are Greenhouse Films, Mulch Films, and Silage Films. The greenhouse films are estimated to have the largest share in the market. Greenhouse film helps fruits and vegetables ripen quickly, which enables farmers to harvest a number of crops in a year. Greenhouse films maintain a consistent temperature, which raises the efficiency of crops. Besides the provision of protection of crops from wind, rain, and frost, greenhouse film also minimizes water consumption by lowering the evaporation rate. The uniqueness of films’ structure and the controlled atmosphere allow agriculture production to match all the standards needed for exports.

In terms of geographic segments, the Asia Pacific region is having the dominating share in the market. The factors such as enormous agricultural growth and escalated demand for food in major countries such as China and India are responsible for market growth. Few other factors are the growing population and increasing per capita intake of food exerting pressure on the agricultural output.

Surging population growth in various regions across the world has majorly propelled the increased agricultural output. This growth, coupled with the increasing disposable incomes in emerging countries, has caused increased dietary changes, therefore fueling the global demand for food. For meeting the increasing demand for food, farmers around the world are adopting various advanced agriculture technologies where agriculture films are used to increase plant growth. The above factor eventually augments the global agriculture films market growth.

Request PDF Sample of the Report