Paying with bitcoins: Is it an advantage? 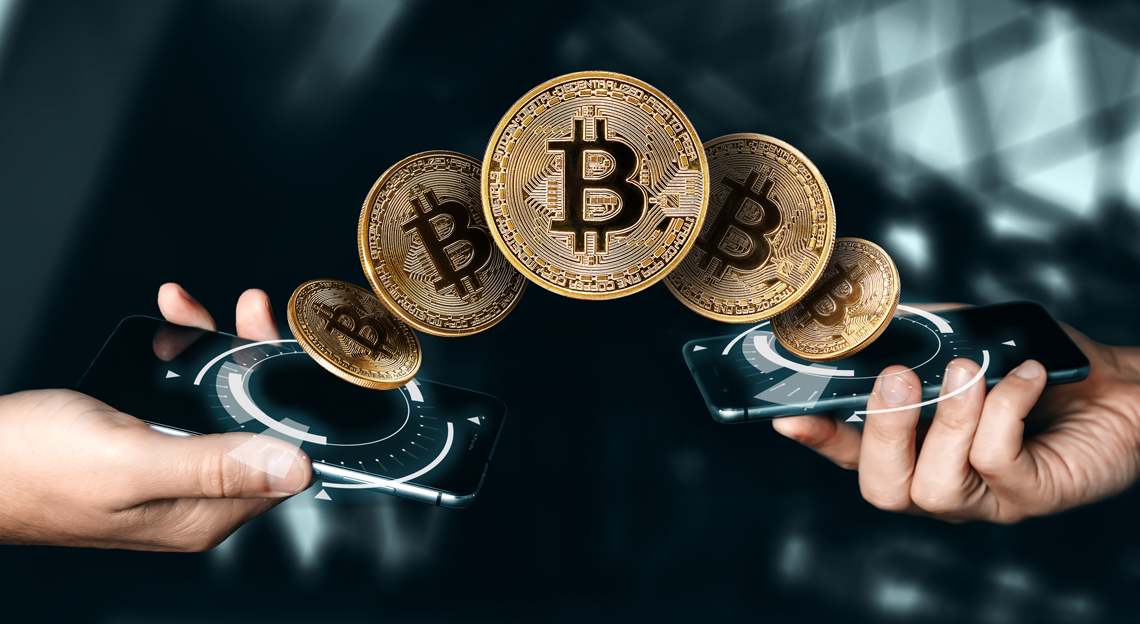 Digitalization has immensely impacted the currency landscape. Although the virtual currency brought enormous advantage easing transactions yet, it cannot rule out the possibility of risk associated with it. Despite the possible threat, due to its unique nature and a set of advantages over other payment gateways, bitcoin gained considerable popularity.

Bitcoin is a peer-to-peer, decentralized cryptocurrency system that permits flawless digital transactions. Since it is not managed or regulated by any central authority like a central bank or government agency, bitcoin funds are managed through a group of personal computers recorded in a blockchain. A bitcoin wallet can be accessed through a smartphone or computer through a sophisticated mathematical algorithm. Apart from the smooth transactions, there are other benefits that helped bitcoin to become popular and reliable.

Let’s focus on the benefits of this leading cryptocurrency.

Just like other digital currencies, bitcoin offers more autonomy. This is the most significant advantage of bitcoin that there is no third-party intervention during the transaction. It empowers its users to utilize and spend their money as per convenience without an intermediary authority dictating terms on it. This also increased the safety features of such transactions. Hence the digital economy flow is maintained.

Usage of bitcoins brings with itself a certain amount of discretion. In fact, a user can remain unidentified while purchasing bitcoins. While transacting using bitcoin, a user can either voluntarily disclose his identity or can stay anonymous. If a user prefers to stay discrete, none of his digital transactions via bitcoins can be linked with his personal identity. Although bitcoin transactions are not entirely untraceable, but it’s one of the features that is the creation of unique bitcoin address per transaction that makes the work of online frauds cumbersome and near impossible.

Bitcoins gained popularity also due to the flexibility it offers in the transaction within the network. Such flexible transactions without approval from any external source can be beneficial in case of an emergency situation.

Transactions taking place through bitcoin are not subject to banking fees. Hence, account maintenance charges or overdraft charges are not levied upon this cryptocurrency transaction. There is a low fee applicable for international payments, including wire transfers. Bitcoins have also reduced the wait time for such transactions eliminating inconvenience. Also, the limitation of international shipments and bank holidays can be efficiently dealt with.

Mobile payment gateways can be used to make transactions through bitcoin without revealing any personal information. This has considerably reduced the usage of the traditional banking system, credit cards, and other methods of payment and, at the same time, enhanced accessibility.

Purchases made using bitcoins are generally tax-free. This adds to the advantage of purchasing expensive goods using bitcoins. This is so because it happens within a particular network without any involvement from the government.

Considering the above advantages of bitcoin, it is evident that bitcoin will gain more popularity in the future. In fact, any transaction using bitcoin will be visible to all; hence, transparency, along with security, is a reliable combination for users to adopt. However, it cannot be denied that bitcoin is still in its nascent stage of development with incomplete features. As more and more organizations start accepting bitcoins, the cost of digital currency will become more stable.